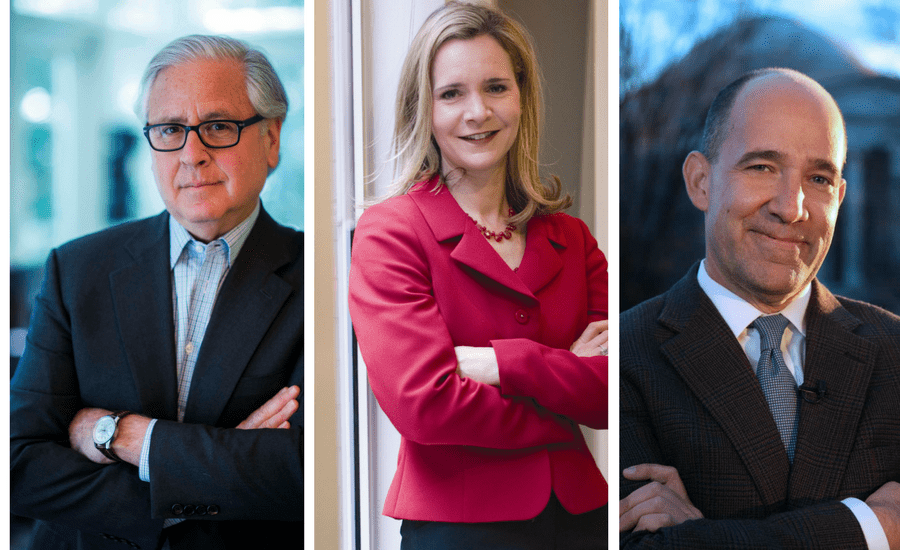 While conversations about the future of our country have never been more important, they can be heated and polarizing. We wanted to send over a few names of speakers we have seen lately who manage to break down important issues while remaining neutral and mixing in plenty of comedic relief...

Matt worked on more than 100 political campaigns and is now the Chief Political Analyst for ABC News. He was in our office last week talking about how focus is often on political “earthquakes” and “volcanoes” instead of on the cause of the turmoil—shifting tectonic plates in American society. It was a fascinating look at the state of Washington today informed by history and paired with insight on how it could all play out.

Howard is an MSNBC contributor and the Global Editorial Director of HuffPost. He’s an amazing storyteller. Clients love his candid and funny insider take on “Trumptown” and, having known President Trump for a while, Howard shares how he envisions the Presidency continuing. He also looks at the rise of political extremism in America on both sides and the ways technology now factors into politics.

A.B. covers politics for polling powerhouse RealClearPolitics. She focuses on Congress and the White House and the day’s biggest news stories. An independent, A.B.’s talks cover political upheaval caused by failures of both parties, looks at the latest moves by White House, reviews upcoming legislative battles, and shares her thoughts on the future of our 2-party system.


Let us know via live chat if one of these speakers could be a fit for an upcoming event. With midterms next year we expect political bookings to pick up early 2018.