One of the most dominant athletes the world has seen and among the most celebrated of her generation, 10-time Olympic medalist Katie Ledecky is now exclusively represented by Leading Authorities for speaking engagements.

Insights for Developing a “G.O.A.T.” Mentality

The most decorated U.S. female swimmer of all time in individual events and an undeniable “G.O.A.T.,” Ledecky grabbed national headlines at age 15 when she competed in her first-ever international swim competition: the 2012 London Olympics. As Team USA’s youngest Olympian at the London Games, she put the swimming world on notice when she beat out a field of all-world swimmers to win her first gold medal in the 800-meter freestyle event.

Passionate about goal setting and peak performance, she energizes audiences with her sought-after Olympian’s perspective on developing a winner’s mentality, finding balance, and swimming past adversity. A high-profile figure in the world of sports, Ledecky shares her elite-level strategies for visualizing and achieving success.

Since her breakout debut at the London Games, Ledecky has cemented herself as an Olympic icon with legendary, record-breaking performances at the 2016 Rio and 2020 Tokyo Games — adding six gold and three silver medals to her overall Olympic medal count. 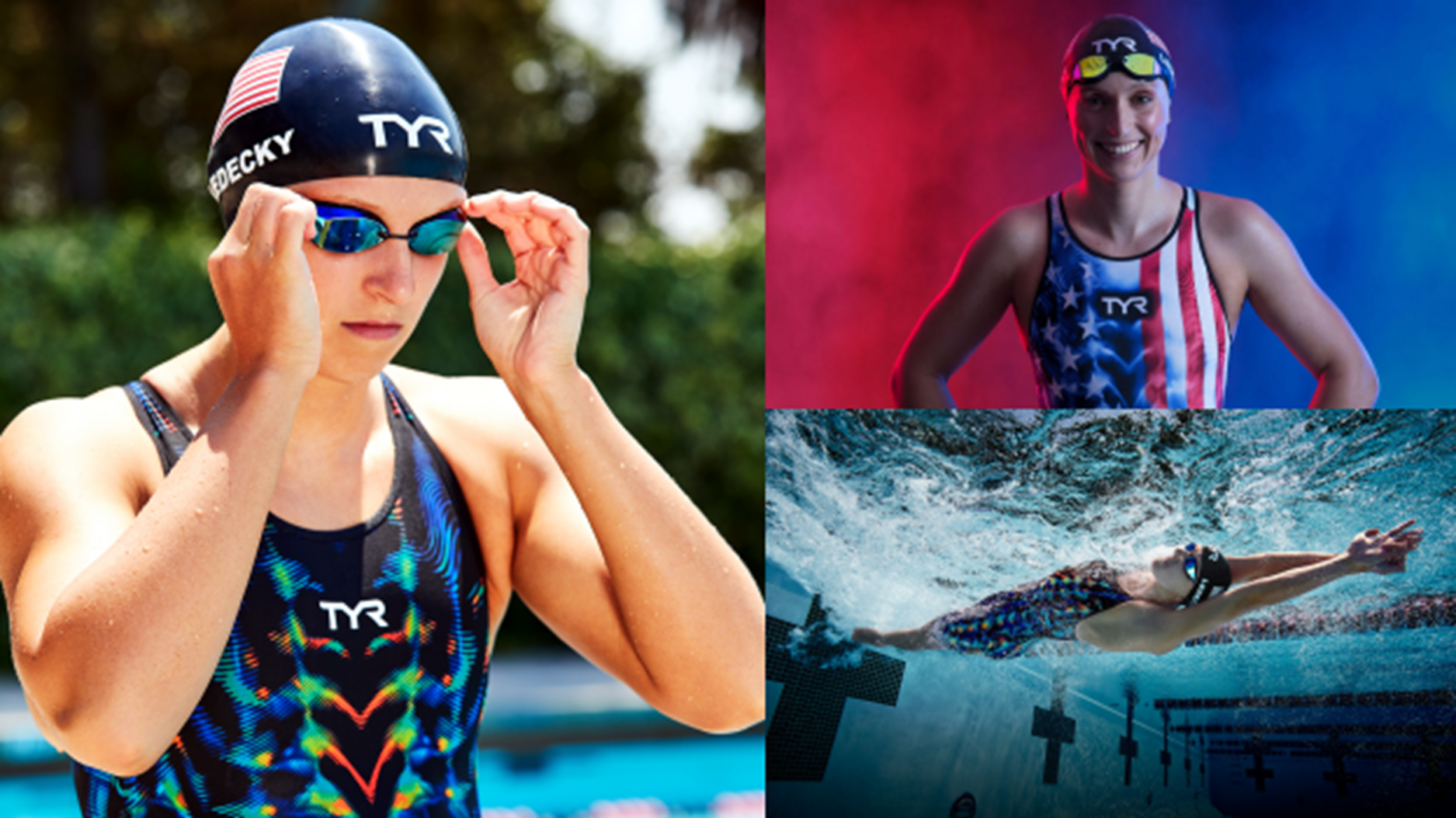 Ledecky continues to make waves and inspire the masses with her achievements both in and out of the pool. She’s been covered in every major news outlet and featured on America’s favorite morning and late-night talk shows.

Interested in bringing in Katie Ledecky to inspire your group with gripping stories and actionable insights from her journey to become one of the world’s greatest athletes? Contact us to get started!

END_OF_DOCUMENT_TOKEN_TO_BE_REPLACED 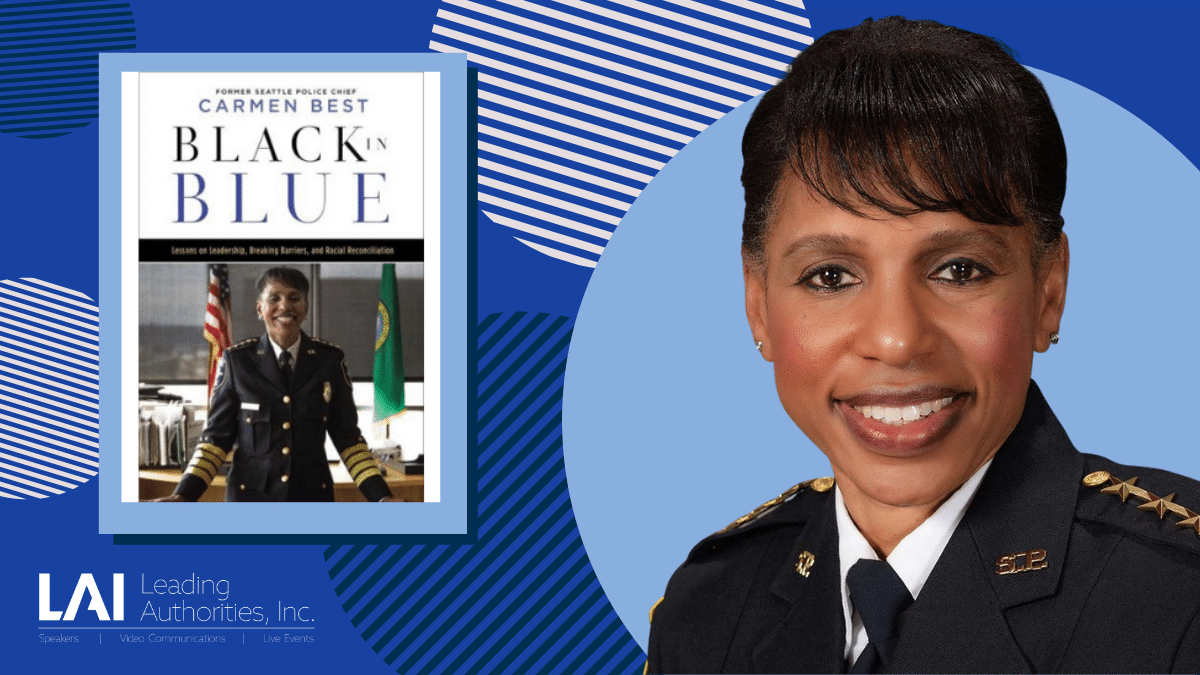 New Book: Chief Carmen Best on Being Black in Blue