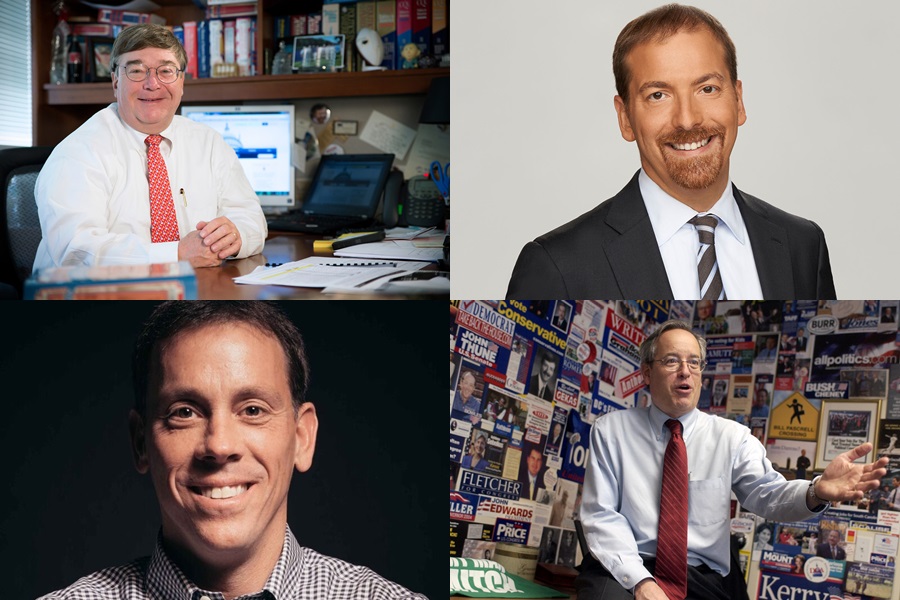 After yesterday’s special election in Georgia, eyes are already turning to the 2018 midterms. Read the Cook Political Report’s take on the race results here or Stu Rothenberg’s piece on why it was an important race for Dems.

If you are deciding on a political speaker for a fall or spring event, we encourage you to check in with us now before popular names get booked up—

Charlie Cook, Publisher of the Cook Political Report: Charlie was called the “Picasso of election analysis” by the Wall Street Journal. He’s an up to the minute encyclopedia of political knowledge, and keeps audiences laughing while breaking down the political news they need in a balanced, non-partisan way.

Stu Rothenberg, Founding editor and publisher of the Rothenberg Political Report: Stu is widely known across DC and the country as one of the sharpest political analysts working today. He’s a common guest on the TV news circuit (Meet the Press, TODAY, PBS NewsHour) and spent more than two decades as a columnist with Roll Call before starting his own publication.

Chuck Todd, Host of Meet the Press and NBC News Political Director: Chuck was dubbed the “Most Powerful Journalist in Washington” by GQ magazine. He reported tirelessly from the campaign trail in 2016, is a flagship face on cable news programming, and provides audiences with a panoramic view of the current political landscape.

Jim VandeHei, Co-founder of Axios; co-founder and former CEO of Politico: Having now launched two hugely successful political media brands, Jim offers expert insight on politics and policy as well as business trends, media, and tech. A true Washington insider, he blends behind-the-scenes stories with a hard-charging overview of the news of the day.

For more information about these speakers availability and fees, please fill out the form below.