Popular Political Analysts For Your Event 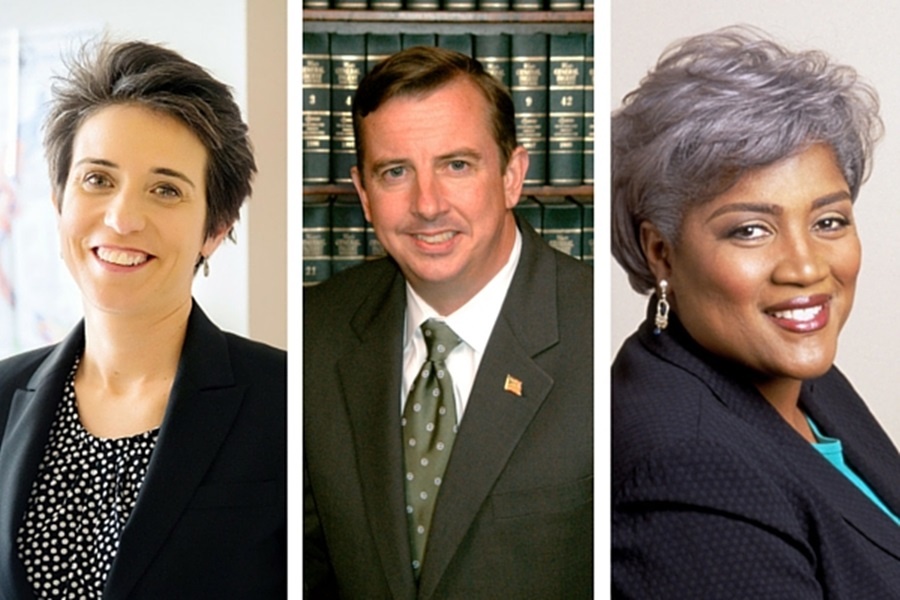 Today’s New York primary is already underway after weeks of verbal jabs and one of the most contentious debates we’ve seen yet. These political analysts are more in-demand than ever for 2016 events. Take a minute to review our roster of political speakers:

For a complete list of our political analysts and election forecasters who are available for speaking engagements, view our political speakers page.

Would one of these speakers be a good fit for an upcoming event or meeting focused on policy and legislation?

If you would like to learn more about any of our political analysts listed above and/or check their schedules, availability, and pricing for an upcoming speaking engagement, contact our team today.