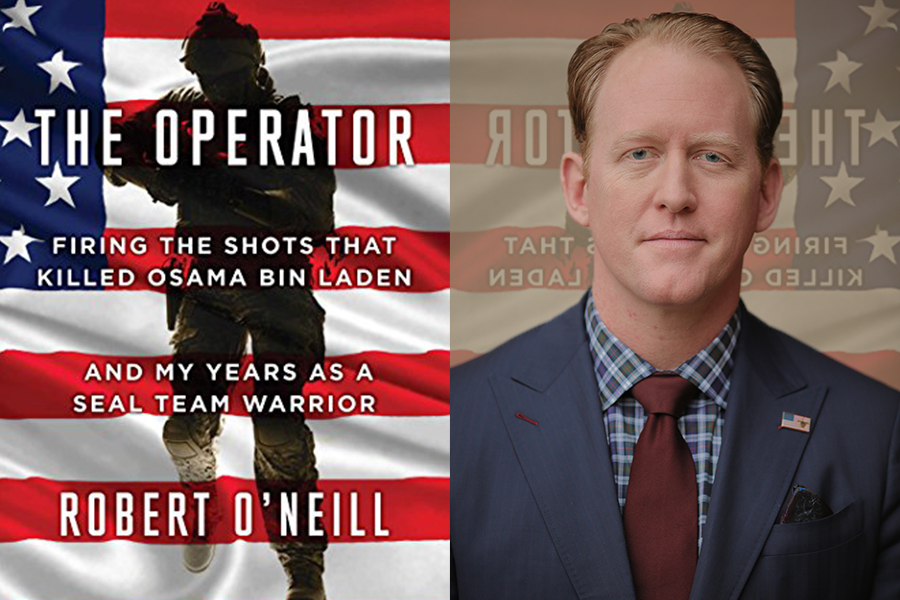 Today marks the release of Navy SEAL Robert O’Neill’s new book called, The Operator: Firing the Shots that Killed Osama bin Laden and My Years as a SEAL Team Warrior.

Rob is a fifty-two-times decorated Navy SEAL who shares jaw-dropping stories from his 17 years serving our country on America’s most elite SEAL Team. Saying that he “stands on the shoulders of giants,” Rob talks about life as a SEAL, the importance of the unit and relying on one another, and his role in the most intense counter-terror efforts in US history (including the rescue of Captain Phillips and “Lone Survivor” SEAL Marcus Luttrell).

Rob is a best-selling speaker whose stories leave a lasting impact. We recommend Rob for audiences focused on:

Rob has given several interviews already today about the book:

For more information on Rob, his availability, or his fees for an upcoming event, call 1-800-SPEAKER or live chat with a member of our team now.