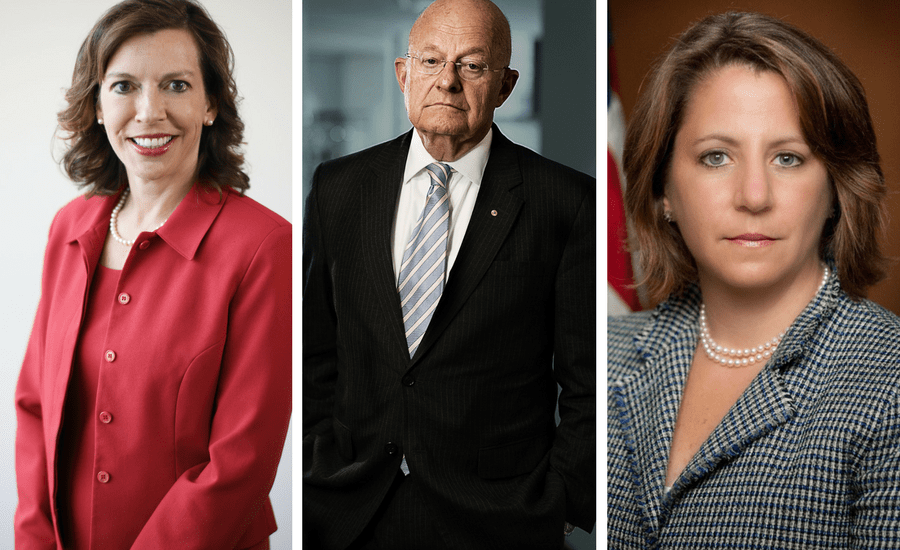 Tensions in the Korean peninsula are at their highest level in decades. These expert speakers look at what shifting global relations mean for US businesses and evaluate what options are really on the table for managing this hostile regime:

General John Allen: The former Head of NATO Forces in Afghanistan, General John Allen was the first Marine ever selected to command a theater of war. A commanding speaker, Allen has a new talk that hits on the major threats now facing the US, including North Korea. He recently spoke at a forum in Slovakia where he explained what war on the Korean Peninsula would mean for all NATO states.

Dr. Evelyn Farkas: The former Deputy Assistant Secretary of Defense for Russia, Farkas is a foreign policy expert and an NBC/MSNBC National Security Contributor. She recently penned an op-ed for The New York Times explaining “ How Trump Can Contain North Korea Without ‘Fire and Fury.’”

Amb. Nick Burns: A foreign relations expert who served under 3 presidents, Burns is formerly the highest-ranking member of the foreign service. A quick-witted and sharp speaker, he recently told CNBC that war with North Korea is “not imminent” and that President Trump’s recent statements may have actually been directed at Beijing.

Lisa Monaco: The former US Homeland Security and Counterterrorism Advisor, Monaco is also a CNN Senior National Security Analyst. She takes audiences inside the Oval Office and Situation Room to break down global threats and crisis response. Last week, she told CNN that as we deal with North Korea, there is “no room for error.”


If you are interested in learning more about the speakers mentioned, please fill out the form below.