Speakers On Staying Cool Under Pressure 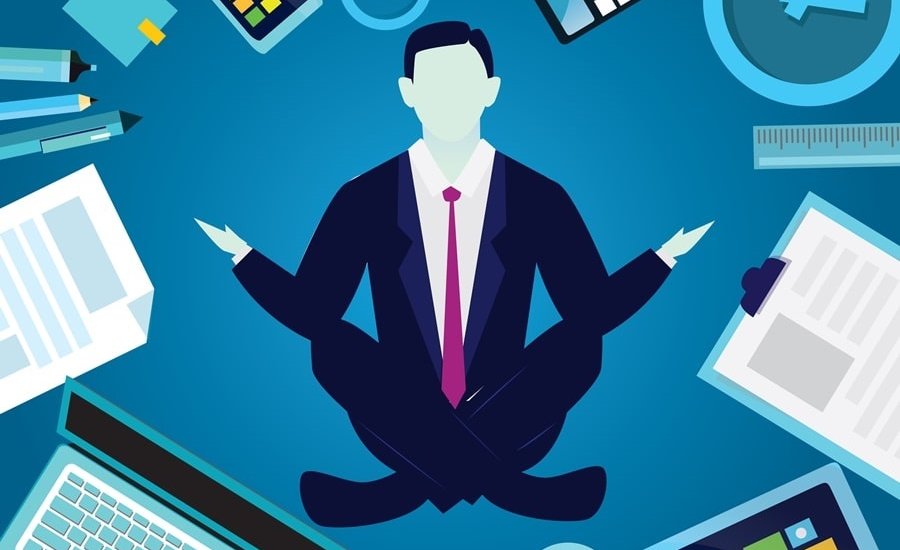 Oftentimes our most stressful times at work—like adjusting to a new operating environment, meeting impossibly high goals and expectations, or managing last-minute requests from a hard-to-please boss or client—are just the things that lead to huge successes.

If you’re looking for a motivational speaker who has stared down defeat and managed to thrive in the face of tremendous pressure and life-altering challenges, here are seven fantastic speaker options for you to review.

8 SPEAKERS WHO STAY COOL UNDER PRESSURE

Take a closer look at each of these seven phenomenal speakers who remain calm and cool under pressure and check out their individual speaker profile pages for more information about their speaking topics and expertise by clicking the links below.

This past July 2018, the world watched in awe as a young soccer team was rescued from the depths of a cave in Thailand. John Volanthen is one of the best cave divers in the world, and the man who first located the team and assisted in their rescue. Now, Volanthen takes audiences on the journey of a lifetime as he tells the story of the team’s rescue and shares lessons about using focus and preparedness to beat the odds.

Co-Pilot of US Airways Flight 1549, “The Miracle on the Hudson”

In a gripping speech, Jeff Skiles takes audiences through the nearly catastrophic events leading up to US Airways Flight 1549’s emergency landing on the Hudson River. He shares the principles that made the flight crew prepared, calm, and confident so they could successfully land the plane, and helps organizations leverage these lessons to better their own work and lives.

Medal of Honor Recipient & New York Times Best-Selling Author of the Book, Into the Fire

In September 2009, three US Marines, a US Navy corpsman, and Afghan soldiers went missing in Afghanistan after being ambushed by 50 insurgents. Defying orders, Meyer went into the “killing zone” to help. Through five successive missions over the course of six hours, he helped save the lives of many American and Afghan troops. In his incredible presentation, he shares the story of that fateful day and explains how he found the courage, self-belief, and motivation to make it happen.

Childhood friends, Anthony Sadler, Alek Skarlatos, and Staff Sgt. Spencer Stone, were thrust into the international spotlight on August 21st, 2015, when their bravery and quick-thinking thwarted a would-be terror attack on a Paris-bound train with roughly 500 passengers on board. The stars of the Clint Eastwood movie “The 15:17 to Paris,” the trio discusses overcoming fearing and embracing the unexpected.

A former SEAL Team Six leader with the Naval Special Warfare Development Group, he deployed more than a dozen times and held combat leadership roles in more than 400 combat missions in four different theaters of war. In the world of high-pressure Navy SEAL missions, instant, critical decision-making is a necessity for success, he has proven experience in exceptionally high-risk and fluid environments.

The 1st Person To Reach Both Poles Unassisted & On Foot

Polar explorer and repeat TED Talk speaker, Ben Saunders’ incredible feats of endurance challenge conventional wisdom and prove what can be accomplished through ambition, passion, and a refusal to quit. He enthralls audiences as he touches on themes including challenging the status quo, pushing past self-imposed limits, the disconnect between ideas and action, communicating with your team, and managing change.

The Youngest Person To Climb The "Seven Summits" In History

Climbing Mt. Kilimanjaro at just 18, Joby discovered his passion for adventure. As a high-mountain climber, BASE jumper, and wing-suit explorer, Joby knows firsthand how to walk boldly into unknown and unfamiliar environments, as well as how to manage radical change and shifting challenges. An honest and raw look at his journey to greatness, this talk encourages anyone grappling with doubt or fear to push themselves to the edge of their potential, and unlock the spirit within.

Double Olympic Gold Medalist
Alex Gregory, the two-time Olympic Gold medalist with five World Championship titles, takes audience on an emotional journey through the highs and lows of Olympic competition and demonstrates the importance of teamwork to achieving success. As a convention speaker, he shares lessons from his rowing career about performing well under pressure and gives a fun talk that also inspires and moves audiences across the globe.

FIND THE PERFECT SPEAKER FOR YOUR EVENT

Would any of these speakers be a good fit for your upcoming event or meeting?

If you're interested in booking one of these individuals to speak at an upcoming event or meeting., please reach out to us today to check speaking fees and availability and begin the speaker booking process.

Want to see more speaker options? Contact our team and our team can send you a customized list of speaker recommendations tailored specifically to your event's topic, theme, audience, and more.