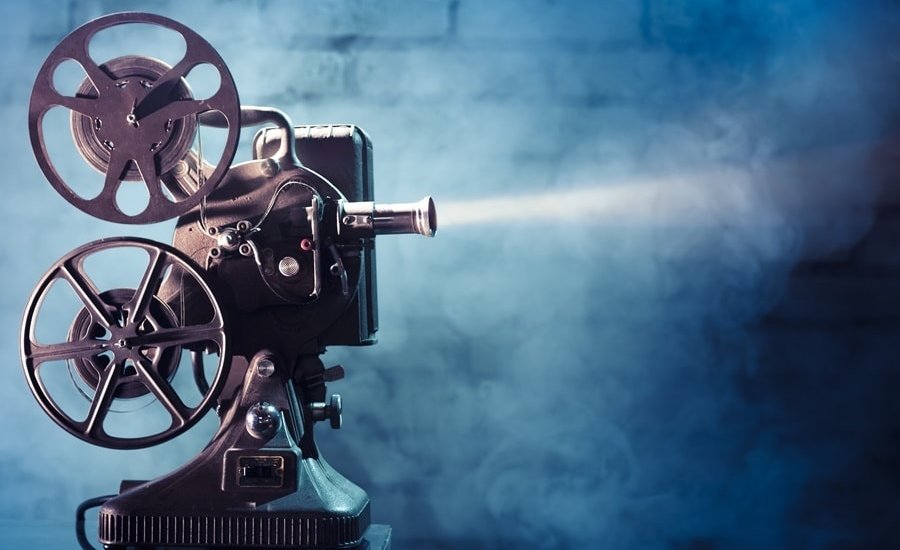 Some of Hollywood’s most engaging stories were born from the real-life actions of these awe-inspiring keynote speakers. They’re incredibly popular, getting great reviews from audiences, and have the name-draw appeal you’re looking for at your event.

Here is a comprehensive list of Leading Authorities’ speakers who inspired some of Hollywood's biggest blockbuster films:

Keep reading to learn more about each of these keynote speakers and click through to view their individual speaker profile pages linked below to find out more about their speaking topics and expertise and to watch video footage from their recent keynote talks.

Scott Moore is the retired commander of US Naval Special Warfare Development Group who was involved in many of the marquee moments of our nation’s history—including the daredevil rescue of Captain Richard Phillips from Somali pirates.

Michael Durant is a best-selling author of the book, In the Company of Heroes, and the helicopter pilot who was brought down during a combat operation in Mogadishu, Somalia. His story inspired the best-selling book and Academy Award-winning movie, Black Hawk Down.

Larry Brudnicki was the Captain of the Coast Guard ship that performed two dramatic rescues during the worst storm in more than 100 years, which became known as “The Perfect Storm” and inspired the best-selling book and blockbuster movie of the same name.

The Pursuit of Happyness

Chris Gardner is an entrepreneur, investor, stockbroker, motivational speaker, best-selling author, and philanthropist who struggled with homelessness while raising his toddler son. His story—played by Will Smith—inspired the award-winning film, The Pursuit of Happyness.

Colonel Greg Gadson served our nation in the United States Army for more than 26 years. Col. Gadson’s service culminated as the Garrison Commander of Fort Belvoir, where he oversaw the daily operations of the post, a strategic sustaining base where more than 50,000 military personnel and employees provide logistical, intelligence, medical, and administrative support, and command and control for a mix of more than 140 commands and agencies for the Department of Defense (DoD). Gadson was eager to show what wounded soldiers can do, in and outside of Hollywood. He motivates injured soldiers by playing one in the film, Battleship, which includes actors Rihanna and Liam Neesom. A decorated and disabled Army Commander and the New York Giants honorary captain, Gadson was sought out to play Battleship’s Mick Canales, a retired Army lieutenant colonel who grapples with aliens and struggles to overcome the loss of his legs in war. “We’re not just surviving horrific injuries, we can actually have an expected quality of life that’s unprecedented,” Gadson says.

Peter Guber is the CEO of the Mandalay Entertainment Group, a No. #1 best-selling author, and an influential figure in the entertainment industry. Audiences appreciate his insights on using purposeful storytelling to motivate.

Jim Craig is best remembered for his outstanding goal tending in the 1980 winter Olympics, also known as the “Miracle on Ice,” which was named the top sports moment of the 20th century by Sports Illustrated. Now, he helps motivate audiences to their own gold-medal moments.

Mike Eruzione served as the captain that led the 1980 United States Olympic Hockey Team to its Gold Medal victory at Lake Placid with his winning goal against the Soviet Union in the game that stunned the world and inspired the movie Miracle on Ice.

Jeff Skiles details the lessons, training, and scenarios that led to the “Miracle on the Hudson” and what businesses can take away from it with a great sense of humor and natural storytelling ability.

Vinny Papale is a former professional American football player and the inspiration for the movie Invincible after becoming the oldest rookie in the history of the NFL. A cancer survivor, he motivates audiences with his astounding tale of resilience and perseverance.

Childhood friends Anthony Sadler, Alek Skarlatos, and Staff Sgt. Spencer Stone were thrust into the international spotlight on August 21st, 2015, when their bravery and quick-thinking thwarted a would-be terror attack on a Paris-bound train with roughly 500 passengers on board. They co-wrote a book about the experience, The 15:17 to Paris, which was made into a movie by Clint Eastwood in 2018 that they starred in. On stage, the lifelong friends talk about finding success on the other side of fear, embracing the unexpected, and maintaining the relationships you will one day need most.

The Weight of Water

Erik Weihenmayer has climbed the tallest peaks on each continent and his latest undertaking is to kayak the Grand Canyon. His blindness doesn’t hold him back—and together with his friend Lonnie, who also happens to be blind, the two face Lava Falls, the toughest and most dangerous rapid in the Grand Canyon. In Lava Falls, Erik discovers that despite what people might say, barriers can be real and they hurt .. a lot. Like the rapids of the Grand Canyon, created by inexorable forces far beneath the surface, The Weight of Water is a dive into the heart and mind at the core of the turbulent human experience. It is an exploration of the light that burns in all of us, the obstacles that threaten to extinguish that light, and the treacherous ascent towards growth and rebirth.

All the President's Men

All the President's Men is a 1974 best-selling non-fiction book written by Carl Bernstein and Bob Woodward, two of the journalists who investigated the first Watergate break-in and ensuing scandal for The Washington Post. The book chronicles the investigative reporting of Woodward and Bernstein from Woodward's initial report on the Watergate break-in through the revelation of the Nixon tapes by Alexander Butterfield in 1973. It relates the events behind the major stories the duo wrote for the Post. All the President’s Men won a Pulitzer Prize, and in listing the all-time 100 best non-fiction books, Time magazine has called All the President’s Men, “Perhaps the most influential piece of journalism in history.” The film adaptation of All the President's Men, which was produced by Robert Redford and starred Redford and Dustin Hoffman as Bob Woodward and Carl Bernstein, respectively, was released in 1976.

HIRE A SPEAKER WITH A HOLLYWOOD-WORTHY STORY

If you want to check out any of these speaker's availability and speaking fees for an upcoming speaking engagement or are interested in booking one of these individuals to speak at your next event or meeting, contact our team today!