Speakers Who Make the Impossible-Possible 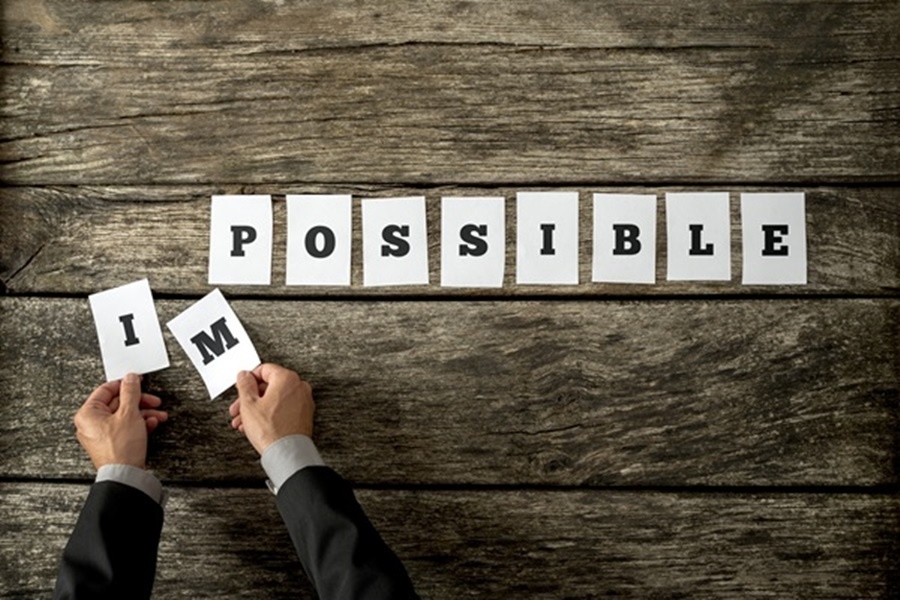 Blink and it’ll be 2017. Motivate your team next year—take a look at these 3 inspiring speakers who talk about forging your own path, overcoming self-doubt, and maintaining a positive outlook despite big hurdles:

Jake Harriman: Jake’s story will make you want to get up and do something. He’s a former Marine Commander who left the Armed Forces to found a non-profit aimed at ending extreme poverty in war-torn areas. Run by fellow former Special Ops officers, Nuru International is now working with the White House to set up a new outpost in Boko Haram territory in Nigeria. Watch Jake deliver the Presidential Leadership Scholars commencement address to an audience that includes Presidents Bill Clinton and George W. Bush.

Mick Ebeling: Mick has been working with my team for years, and yet always finds a new way to excite us. His company Not Impossible Labs partnered with HP earlier this year to develop new technology to give an ALS patient his voice back. A well-deserved recipient of the Muhammad Ali Humanitarian of the Year Award, and one of Ad Age’s “Top 50 Most Creative People,” Mick inspires and moves audiences to challenge themselves, take on more, and make an impact on the world. Watch video of Mick explaining “Don’s Voice.”

John Grotzinger: Dr. John Grotzinger is the chief scientist and head of strategic science planning for NASA’s $2.5 billon Curiosity rover mission to Mars, which remains the most complex spacecraft to ever land and operate on the surface of another planet. He talks about building complex teams, taking smart risks, not being afraid to test the unknown. Watch him discuss the exploration of Mars.

To learn more about these speakers, please complete the form below.