Speakers on WikiLeaks and Wiretapping 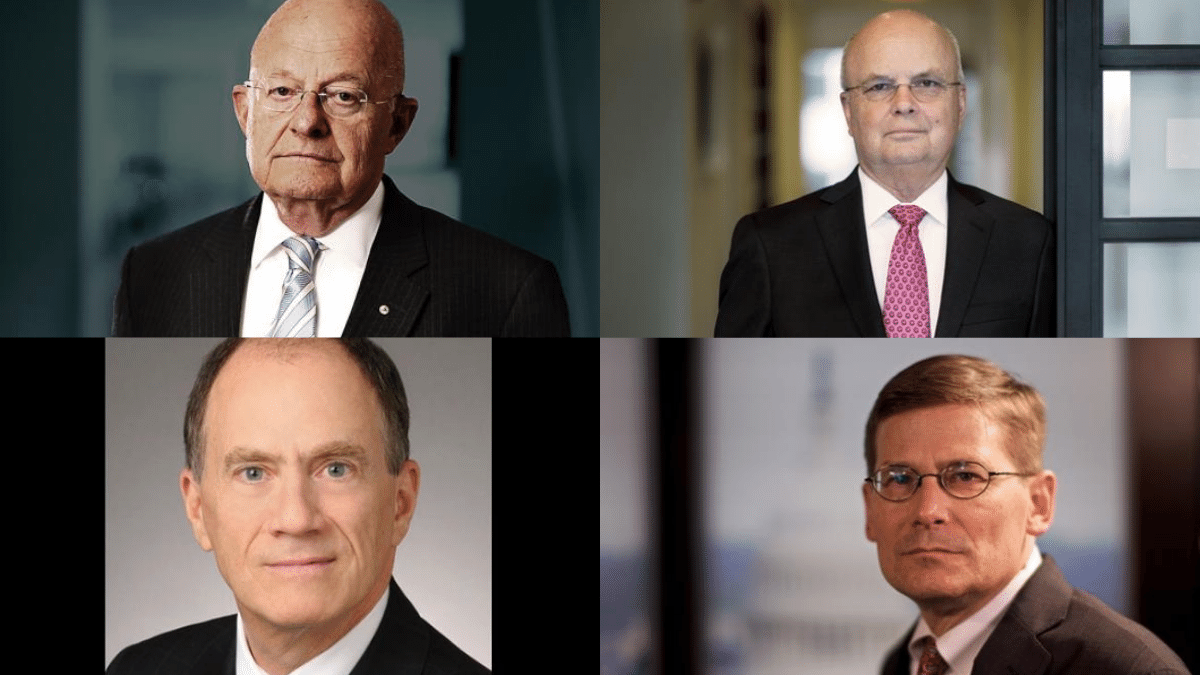 Between allegations of wiretapping at Trump Tower and the new WikiLeaks dump, our intelligence speakers have been all over the news lately:

Director James Clapper was a guest on Sunday’s Meet the Press where he weighed in on President Trump’s statements regarding wiretaps during the Presidential campaign as well as potential Russian interference. Director Clapper, who formerly oversaw all 17 U.S. intelligence agencies, is one of the most qualified intelligence speakers on the circuit.

General Michael Hayden sat down with Stephen Colbert on CBS’s Late Show to talk about the week in news. He debunked the idea that—if the government does in fact use “weeping angel” spy technology—it would be used against Americans. The interview also showcases Gen. Hayden’s great sense of humor—at one point Colbert quips that he “walked right into” one of Hayden’s jokes.

Michael Morrell, former acting Director of the CIA, wrote a piece for the Washington Post about the implications of the so-called “Travel Ban” and the threat of domestic radicalization. Morrell, who was by President Bush’s side on 9/11 and in the Situation Room during the raid on the Bin Laden compound, talks about the key geopolitical challenges that keep him up at night.

Joel Brenner, former inspector general of the NSA, was quoted in a Washington Post article about how the FBI will prepare to track down the source behind the new batch of WikiLeaks documents. Brenner specializes in cyber security and data protection, and discusses the new security environment and its implications for organizations.

For more information on these speakers, or to review a full list of our intelligence speakers (including names like Porter Goss and Greg Treverton), please fill out the form below.