Spring Meeting Speakers In Every Category 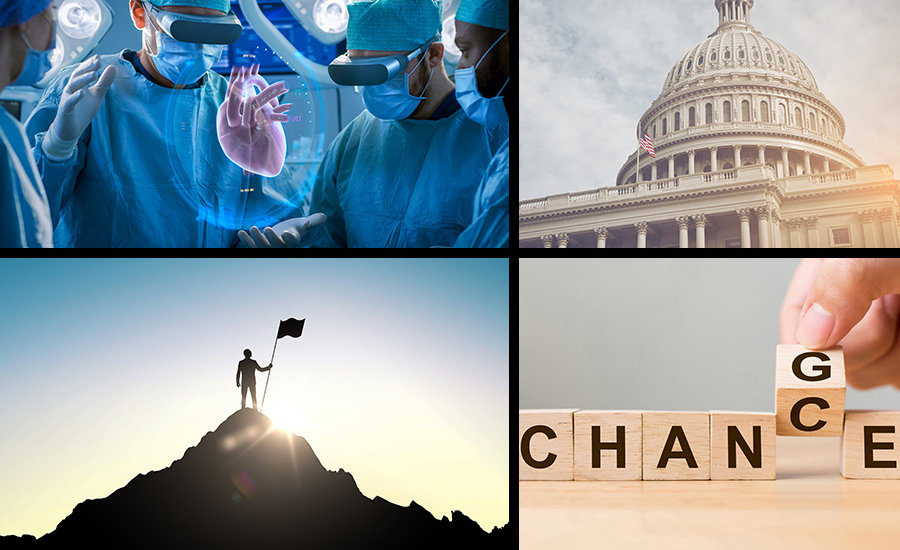 Lately, we’ve heard from several clients who are still looking for spring meeting and event keynote speakers, so we wanted to share a list of our top speaker recommendations from several different popular categories.

BOOK A SPEAKER FOR YOUR 2019 EVENT

Are you interested in bringing one of our these top speakers to your next event stage?

To get in touch with us right now, you can also fill out the form below, live chat with a member of our team online, or call 1-800-SPEAKER.