Stay Positive in Times of Doubt With These Speakers 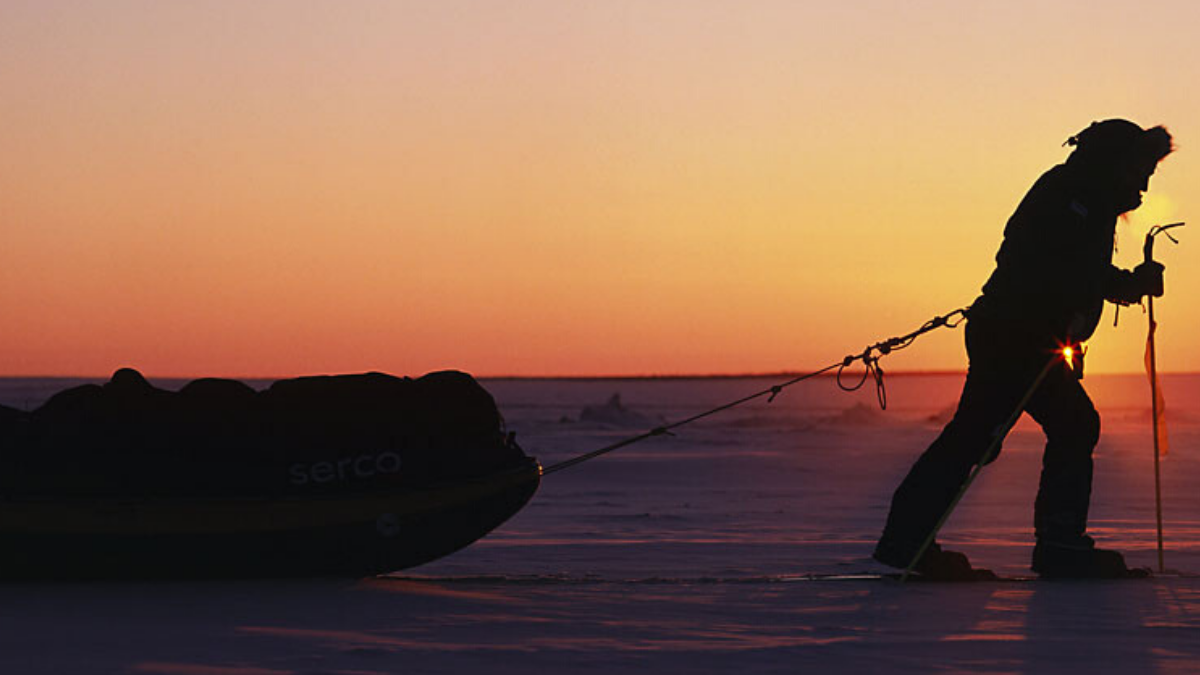 COVID-19 presents a whole new set of every day worries, trials, and tribulations that we are forced to confront. These obstacles can leave us feeling uneasy, nervous, and sometimes fearful. But humans always have choices. Together we must choose to overcome these hurdles, obstacles, and challenges to become stronger and achieve the impossible. And we don’t mean putting on jeans instead of sweatpants every day, although that sometimes feels impossible.

Keep reading to discover keynote speakers who are experts in staying positive during times of doubt. From exhausting polar expeditions to breaking world records, these motivational and inspirational speakers are experts at keeping their minds in check, and helping others do the same.

Keep scrolling for a more in-depth look at these fantastic keynote speakers.

Rowed Across the Pacific Ocean from Japan to San Francisco

In 2009 he skippered the first and still the only rowing boat to cross from Choshi, Japan, rowing almost 7,000 miles, to The Golden Gate Bridge in San Francisco. A voyage of over six and a half months – in addition to being one of the ‘last great firsts’ – also set a remarkable Guinness world record. As companies deal with the forthcoming periods of isolation due to social distancing and remote work, Mick shares his lessons-learned on how to manage isolation, and the specific coping mechanisms he developed to deal with such an abnormal existence.

Co-Founders of “Life is Good”

Bert and John Jacobs are co-founders of the $100 million lifestyle brand Life is Good. When they started the company in 1994, they had $78 in their pockets, lived out of their van, and sold t-shirts on the streets of Boston. Ever since they sold their first t-shirt 25 years ago, Bert and John have been on a mission to spread the power of optimism. Bert and John thrive on the notion that we have the ability to use these times of darkness to come together, to see each other as humans (not just co-workers or clients), build unbreakable bonds, and innovate like never before.

Lisa was the first female Army Reserve officer to become a Ranger. She completed the training, which 36 percent of male and female students fail within the first four days. According to Lisa, “There is no quitting.” In keynote speeches, Lisa describes how she stayed motivated during those dark moments, and why “Once you think about quitting, you let the quit in you.” Filled with humorous stories and moving anecdotes, Jaster leaves audiences inspired to push past adversity, no matter the cost, and better their lives.

A rare blend of fierce business woman and high-energy innovator, O’Hagan experienced what she calls a “canyon of career despair” in her 20s – using major back-to-back failures to learn, to grow, and to motivate herself forward to eventually lead a $5 billion global business by the age of 38. Former executive at Virgin Atlantic, Gatorade, FlyWheel, and Equinox, O’Hagan explains why turnaround success stories are not the result of one person’s vision, or a team of all-stars, but rather an expertly pieced together team of uniquely focused skill sets working together to create the future.

Tim Peake was the first British ESA astronaut to visit the International Space Station, where his work during mission Principia captured the hearts and minds of millions. One of Tim’s most cherished moments of his mission was having the opportunity to talk with the late Professor Stephen Hawking from the ISS. Tim shares how his experiences gave him a unique insight into what it takes not just to survive but to thrive in isolation. According to Tim, "It's important to embrace your new surroundings and make a positive mental adjustment in order to ‘normalize the abnormal.’”

Best known for leading one of the most ambitious polar expeditions in a century, Saunders was the first to successfully complete an epic, 105-day, 1,800-mile trek on foot to the South Pole—equivalent to running 69 marathons back-to-back. He enthralls audiences as he touches on themes including challenging the status quo, pushing past self-imposed limits, the disconnect between ideas and action, communicating with your team, and managing change (the landscapes he travels are in constant flux).

Affected by a curious mind and the death of a close friend, Sebastian experienced a moment in his life where he asked himself a simple question; ‘Am I happy?’ The answer was NO and so he decided to pen down a list of 100 Things that he’d always wanted to achieve. Following his heart and armed with nothing but a list, Sebastian's incredible story has grown from an entertaining tale of adventure into a global philanthropic movement that engages a growing tribe of hundreds of thousands to not just set meaningful goals, but also pull the trigger and achieve them – all while helping others do the same.

Despite losing his vision at the age of 14, Weihenmayer is an accomplished climber, paraglider, skier, and kayaker who never allows blindness interfere with his passion for pursuing an exhilarating and fulfilling life. Erik brings audiences a powerful message about harnessing the power of adversity as fuel for greatness. Erik understands better than most that barriers are real, not merely perceived, and that that obstacles encountered can either stop us in our tracks, or we can figure out a way to harness them and propel ourselves to new places that we would never get to in any other way.

These Leading Authorities inspirational keynote speakers are constantly amazing audiences around the world with their undying pursuit of staying positive. If you are interested in booking on of these inspirational speakers for your next event, give us a call today at 1-800-SPEAKER to talk to a member of our sales team. Would they be a good fit for your group? Please let us know!

Contact our team to find out more about the speakers mentioned above, to check out speaking fees and availability, or to book a speaker for your next meeting, conference call, or virtual event.

Want to see more personalized speakers or alternative meeting options? Simply reach out to us, and we’re happy to brainstorm creative solutions to fit your needs.

To get in touch with someone on our team right now, you can also fill out the form below, live chat with us online, or call us at 1-800-SPEAKER.