TED Talk Speakers For Your Event 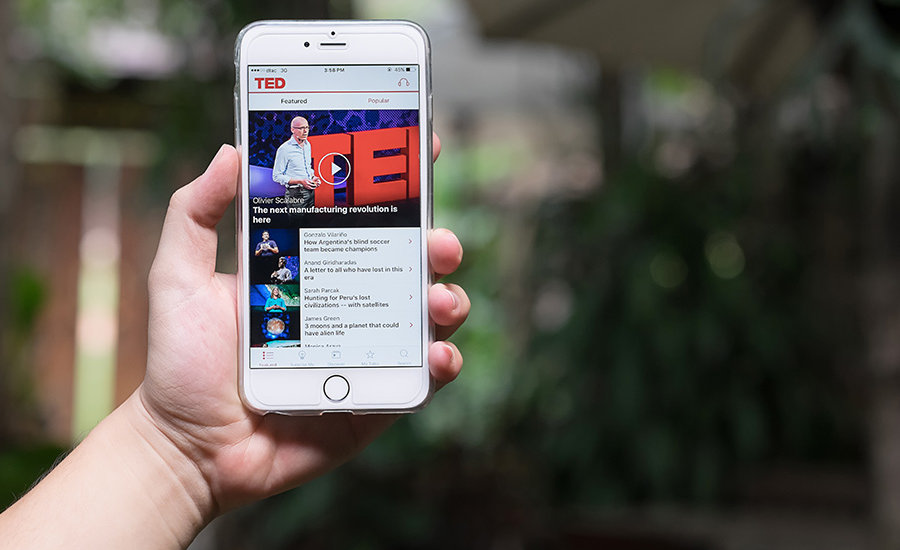 Each year, leading technology, entertainment, and design experts gather at TED to discuss new, groundbreaking ideas changing the way we relate to our world now. And TED 2019 kicks off next week in Vancouver with the theme “Bigger Than Us.” The conference will be asking questions like, “Where is technology heading?” and “Is there more we should be doing?”

Leading Authorities speakers bureau is proud to represent many former TED and TEDx speakers. If you’re looking for a speaker to generate buzz at your next big meeting, look through this list.

Want to see more of our TED Talk speakers and TEDx speakers?

BOOK A TED SPEAKER FOR YOUR MEETING

If you are interested to learn more about any of these talented and versatile keynote speakers, or if you'd like to check their availability and speaking fees for an upcoming event or meeting, reach out to our team!

To get in touch with a member of our team today right away, you can also fill out the form below, email us at Contact@lauthorities.com, live chat with us online, or call us at 1-800-SPEAKER.