Top Military Speakers that Will Inspire and Motivate Your Audience 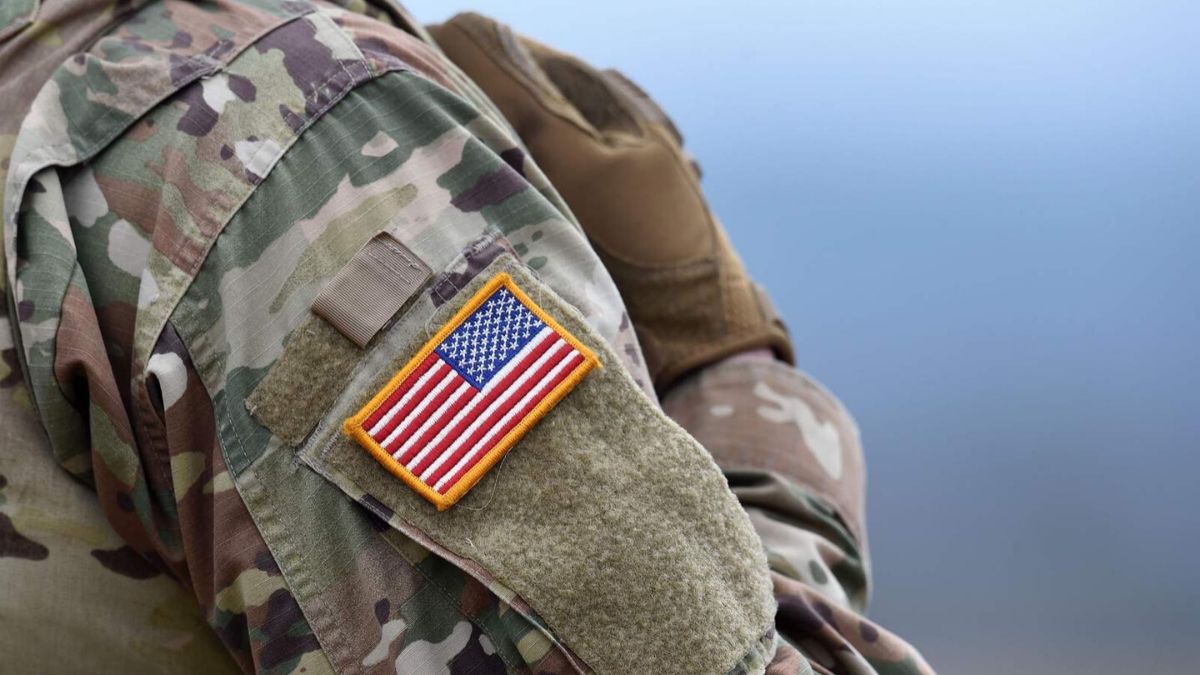 Many military veterans have continued their careers as motivational and inspirational speakers, sharing riveting stories of their personal journeys and providing insight on lessons such as leadership, teamwork, bravery, etc. From Navy Seals, Air Force, special operations, Marine Corps, combat pilots, army rangers, and fighter pilots, our Military and Defense Speakers bring their stories from the front line to your event.

Here is a list of some top military and defense speakers with harrowing stories of survival and teamwork to inspire and motivate audiences everywhere.

BOOK A MILITARY SPEAKER FOR YOUR NEXT EVENT

If you're interested in checking out any speaking fees and availability for an upcoming date or if you would like to book a speaker for your next meeting or conference, contact our team today!