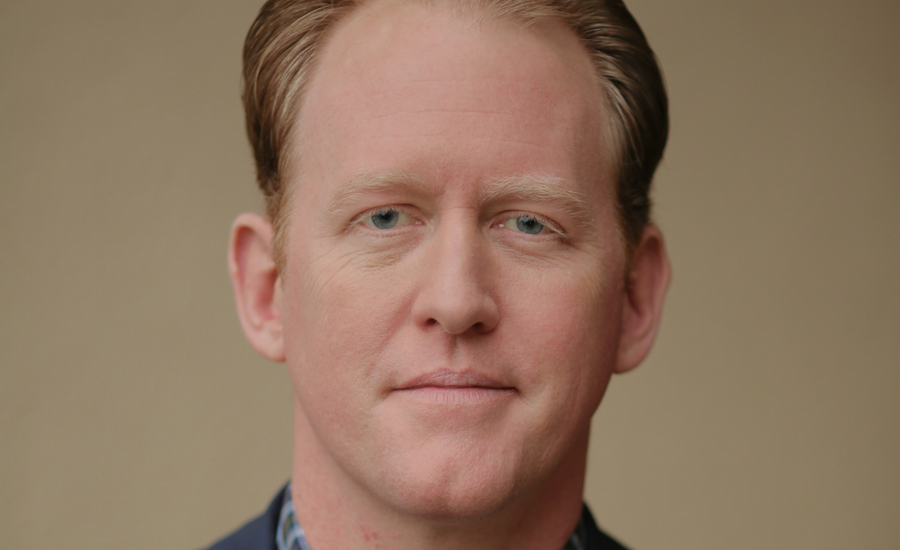 TOP US NAVY SEALS FOR YOUR 2018 EVENTS

One of the most popular speakers on the circuit, former US Navy SEAL, Robert “Rob” O’Neill, continues to receive rave reviews. In fact, one client said, “I’ve been doing this for 20 years and Rob is the best public speaker I’ve ever seen. Ever!” With his captivating storytelling and motivating messages, as well as his humor and charisma, this comes as no surprise.

THE MAKING OF A NAVY SEAL AND MOTIVATIONAL SPEAKER

Rob is the author of the New York Times best-selling book, The Operator: Firing the Shots that Killed Osama bin Laden and My Years as a SEAL Team Six Warrior. His mottos of — “Never quit,” “Complacency kills,” and “Don’t let your fears give way to panic” — resonate with any audience facing a big goal or a desire to be better.

Before becoming a motivational speaker, Rob’s career as a Navy SEAL saw him complete more than 400 combat missions and 1,000 jumps, as well as train more than 800 tactical operators and special operations team members.

During his career, Rob took part in issues that took the world by storm, including the rescue of Captain Richard Phillips and Marcus Luttrell, as well as the elimination of Osama bin Laden. These and many other missions built Rob’s expertise in decision making and teamwork in the most trying of circumstances.

Now, Rob shares the skills he learned as a Navy SEAL as a motivational speaker. He’s also applied his experiences toward co-founding a non-profit organization, Your Grateful Nation, which provides transition services and support to special operations military members and their families.

As both a former Navy SEAL and a current motivational speaker, Rob brings many interesting points to the table when he shares his stories, lessons, and advice with audiences from around the globe. Some of the pivotal talking points that Rob emphasizes during his presentations, include:

In addition to speaking about decision making and teamwork, Rob also brings his unique experience and natural knack for storytelling to speak about the following topics:

With the impact he leaves on audiences, as well as event planners, Rob is an excellent choice when you not only want to educate your attendees but you also want to “wow” them into thought-provoking discussions that ultimately lead to lasting change.

If you’d like to learn more about Rob or check out his availability or fees for an upcoming event, please contact us, chat live with our team now, or call 1-800-SPEAKER.