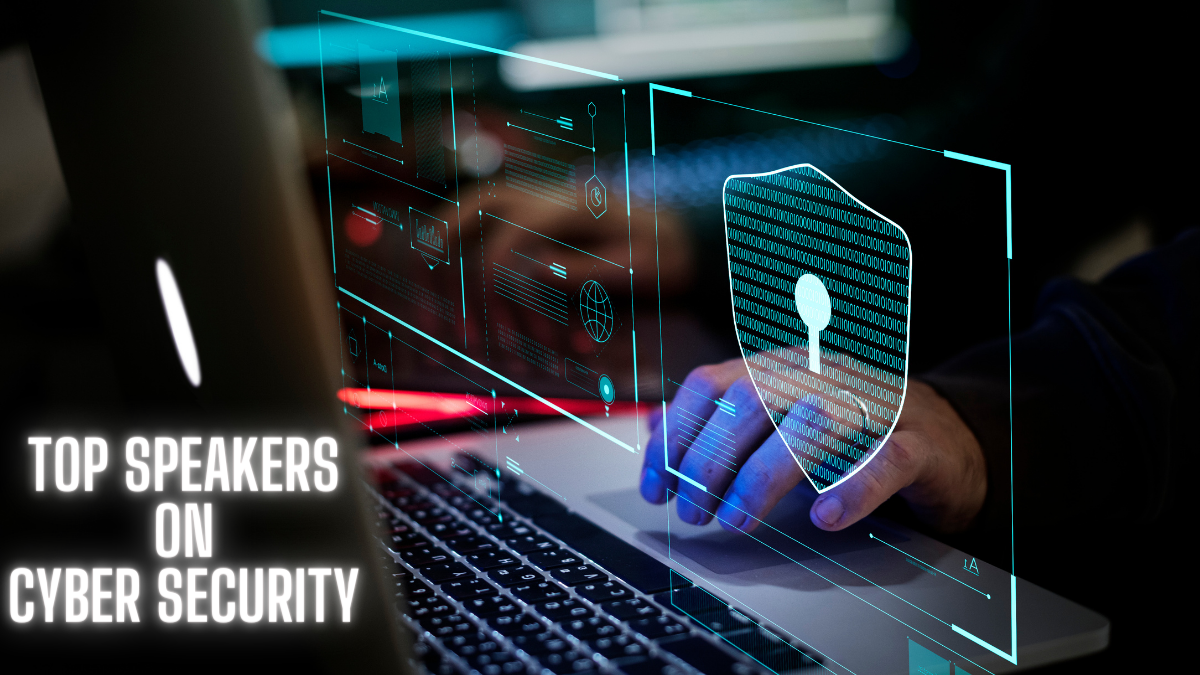 In the wake of recent hacks and the national attention cyber security has been getting, many clients have asked for speaker recommendations to help them better understand the threats and what they should be doing to protect themselves online. Here is our list of top cyber security experts to speak at an upcoming event or meeting that we've compiled for our clients:

Former CISO at Twitter and former Head of Security at Mozilla

For the past 15 years, Michael Coates has led information security for some of the world’s biggest brands. He was most recently the Chief Information Security Officer (CISO) at Twitter, where he worked to protect nearly 300 million users and was responsible for securing Twitter systems and user data. In speeches, Coates breaks down the massive interconnection of different technologies, the explosion of data we’ve seen, and time to market drivers, Coates provides strategies for securing our systems and data. Plus, he evaluates controversial security stances, lays out the hard realities, and shares his realistic but optimistic view of securing the future of technology.

One of the most experienced intelligence speakers currently on the circuit, Director Clapper, having retired earlier this year, delivers insights into geopolitics and security draws on his very recent position at the top of the government. Director Clapper was in fact the man who delivered President Obama’s daily intelligence briefing each morning for the past 7 years. Clapper draws on his 50 plus years of military and intelligence experience to discuss everything from the risks businesses face in an increasingly-digital world to the likely evolution of America’s geopolitical relationships and how the role cyber attacks will play in future conflicts.

During Stamos’ time at Facebook, he led the company’s investigation into manipulation of the 2016 US election and helped pioneer several successful protections against these new classes of abuse. The New York Times said through that work he became known for his role as a “strong advocate inside [Facebook] for investigating and disclosing Russian activity on Facebook.”  Stamos talks about his time at Facebook and lessons learned. Plus, he helps groups think through questions around safeguarding information and infrastructure, building a trustworthy company, and what ‘information warfare’ means in 2019.

Our nation’s former national counterintelligence (CI) executive and the author of the book, America the Vulnerable. He shares a practical approach to this complex issue – decide what you must protect, segment network access, define the network, and make someone responsible for it.

Former FBI agent Chris Tarbell is one of the most successful cyber security law enforcement officials of all time. He was apart of the team that infiltrated and brought down the notorious Silk Road, and uses his extensive expertise to provide insights on how to protect assets online, fight proactively against cyber threats, and manage shifting security challenges. His hair-raising stories also detail the nine months he spent living and working undercover with the world’s most notorious hackers from organizations like Anonymous.

Served as the director of both the CIA and the NSA. He looks at the differences between physical and cyber security – monitoring what’s going out (cyber) versus what’s coming in (physical), balancing protection with privacy, and how the private sector can help.

The former director of the National Counter terrorism Center and a former top official at the NSA and the Justice Department. He discusses the myriad cyber threats companies face and the government’s capabilities and limitations, as well as ways organizations can protect themselves.

BOOK A cyber security speaker for YOUR EVENT

If you have any questions or would like to speak with a member of our team about one of these top-rated cyber security speakers, contact our team!

Want to check speaking fees or availability for any of these speakers? Let us know, and we can get started today.