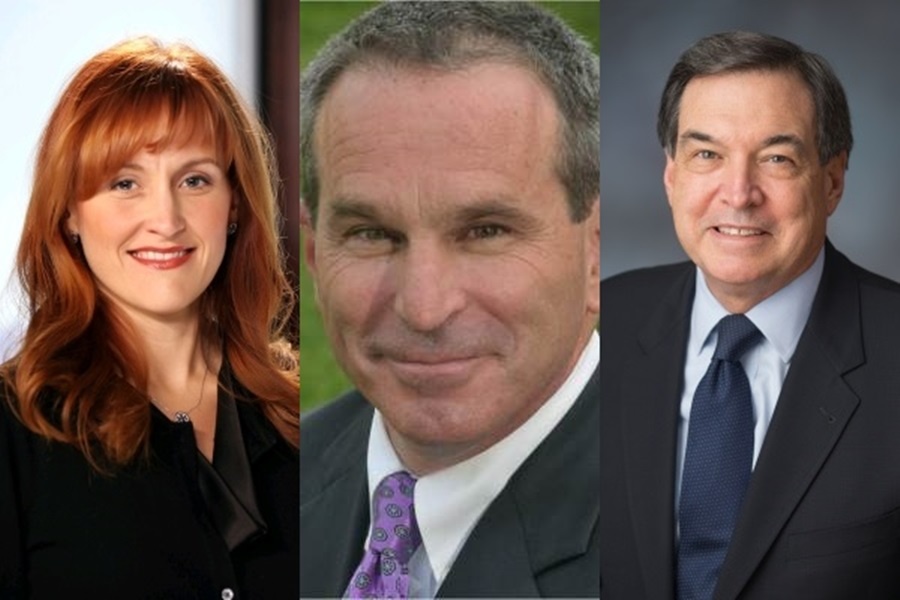 I thought you’d be interested in a list of three highly-recommended energy speakers who have been making waves in the news and on the circuit:

Jon Wellinghoff is the immediate past chairman of the Federal Energy Regulatory Commission. A “new breed” of chairman according to the Washington Post, no one is more current on these issues or better poised to discuss the future of energy in the United States. He’s a great speaker – very animated, and he recently wrote an exclusive article for us and was interviewed by Green Biz.

Heather Zichal, the first deputy assistant to the president for energy and climate change, offers audiences an illuminating glimpse into the complex world of energy policy. POLITICO called her “the most effective person…on energy issues at the White House.” She’s been in the news (watch the video) discussing the first-ever proposed greenhouse gas standard.

Robert Bryce, one of America’s most prominent energy journalists, has a new book out - Smaller Faster Lighter Denser Cheaper, which looks at how we are innovating our way toward energy independence. A passionate and engaging speaker, he skillfully explains the scale, physics, and math behind our energy and power systems while exposing the myriad myths about energy.

Drop us a note (via the form below) or give us a call to check their fees or availability. Have a great day!