Who Are the Top 11 Keynote Speakers You Should Know About? 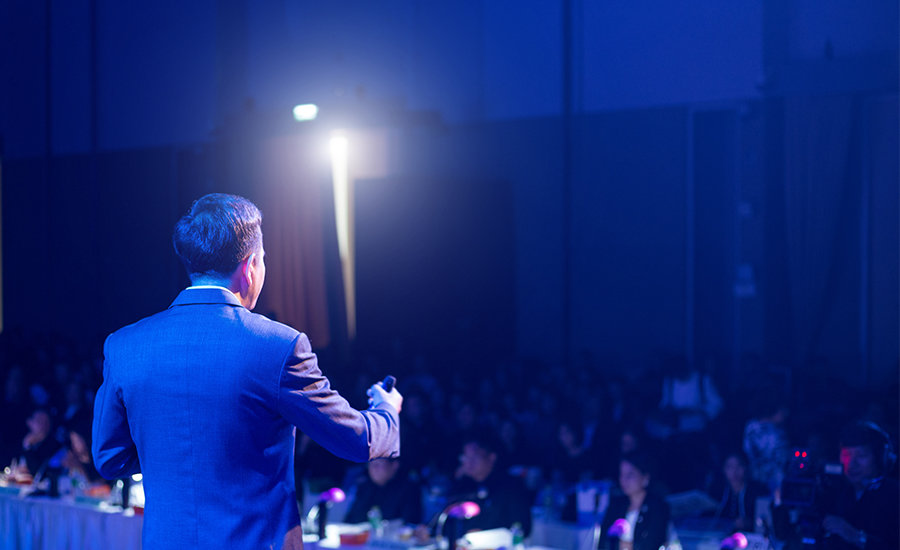 When planning an event, selecting the right keynote speaker for your conference or meeting is one of the most important elements of the day. You expect a keynote speaker who will hit on the event’s theme, tailor their content to relate to your organization, and, maybe most importantly, entertain and inspire your audience. But the right person can be hard to find.

Here are 11 of the top keynote speakers that you should know about now, in no particular order:

Give us a call at 1-800-SPEAKER, fill out the form below, email us, or live chat with a member of our team right now to find out more about all of these talented speakers or to check fees and availability for an upcoming speaking engagement.

If you don't see a speaker here that sounds like the right fit, we'll be happy to talk about your trade show speaker or convention speaker needs to identify the person who will help you reach your event goals.