Dinner With Shon Hopwood, Professor of Law at Georgetown University 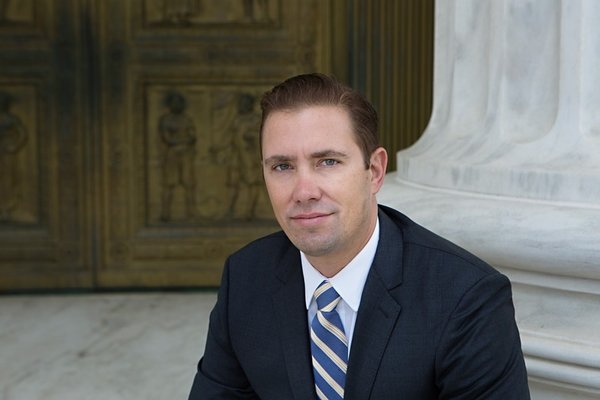 Shon Hopwood was sentenced to 11 years for robbing five banks in Nebraska. But inside prison he discovered a passion for the law that resulted in a very rare feat: Two certiorari he prepared (with no proper law training) for fellow inmates were granted review by the Supreme Court. After Shon’s release—despite being told by 300 lawyers he would never join their ranks—he became a licensed attorney and well-known law professor at Georgetown.

This is a story you’ve got to hear. Join our team for dinner on Tuesday, July 24th and listen to Shon share his inspiring story. He’ll talk about:

Dinner will be held on Tuesday, July 24th.