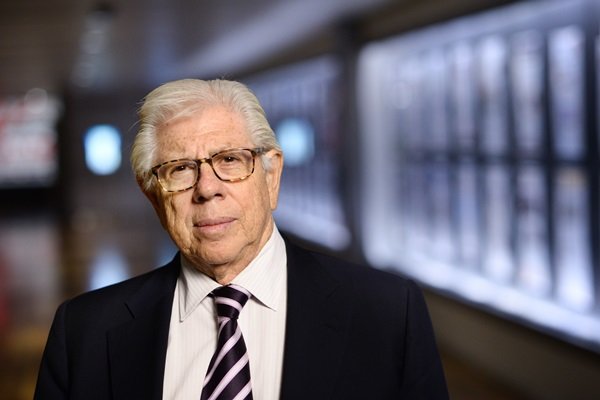 As you know, Bernstein and Bob Woodward broke the Watergate story for The Washington Post. They went on to author All the Presidents Men, also a movie starring Robert Redford and Dustin Hoffman, and to win the Pulitzer Prize.

Over dinner on January 18, Bernstein will talk about the current state of politics, comment on the inner-workings of government and our leaders, reflect on his time at the Post and what’s been called “the single greatest reporting effort of all time,” and offer a view at what he believes is yet to come in Washington.

Bernstein is the author of five best-selling books including his most recent, A Woman in Charge: The Life of Hillary Clinton. He is a CNN contributor and contributing editor for Vanity Fair magazine.

This is a tremendous opportunity to talk directly with a reporting legend about politics, the role of the press, and how history will view what’s unfolding before us.