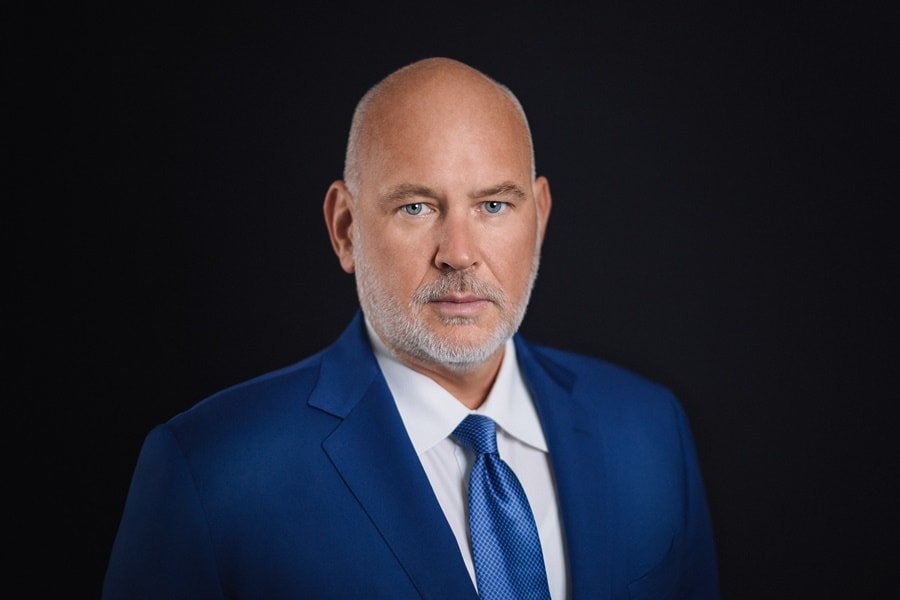 Steve spoke with dinner attendees about the current political state of Washington, as well as his outlook for what to expect for the 2020 election. After dinner, Steve answered questions in an open Q&A session.

Find out more information about this event, and other upcoming events by filling out the form below or emailing Haley Rauch at haley@lauthorities.com.