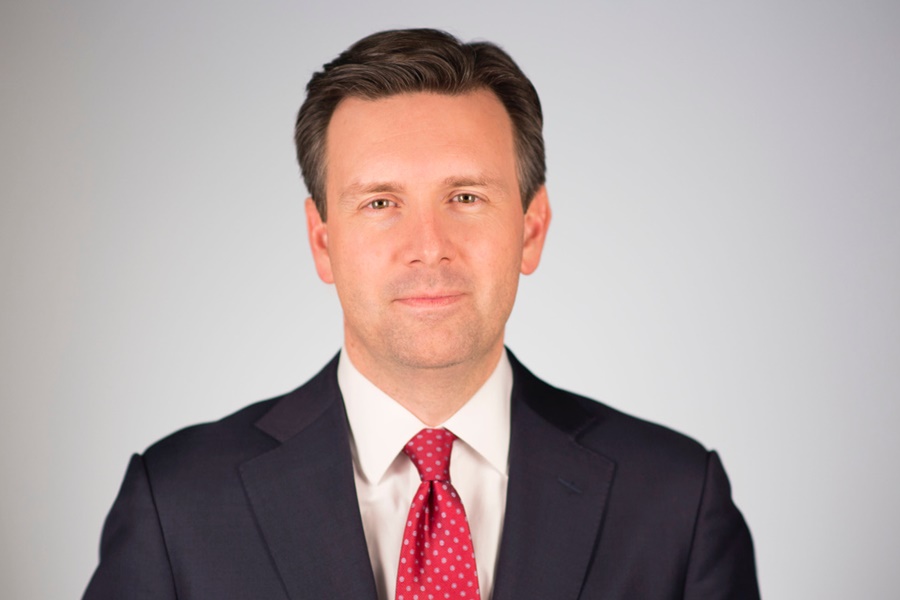 On October 29, 2019, Former Obama White House press secretary and current political analyst, Josh Earnest, joined us for dinner later to dissect exactly what is going on in this crazy world of politics.

Known for his quick wit and ability to discuss complex, consequential issues on a global stage, Earnest is a skilled speaker who infuses topical political insights with eye-opening anecdotes from his time in the West Wing. Voted “best press secretary to work with” by White House correspondents surveyed by POLITICO, he is a go-to voice to offer engaging analysis of today’s political landscape and provide honest commentary on the major issues confronting both parties alike.

After the event, Earnest offered remarks, took questions, and chatted with attendees.