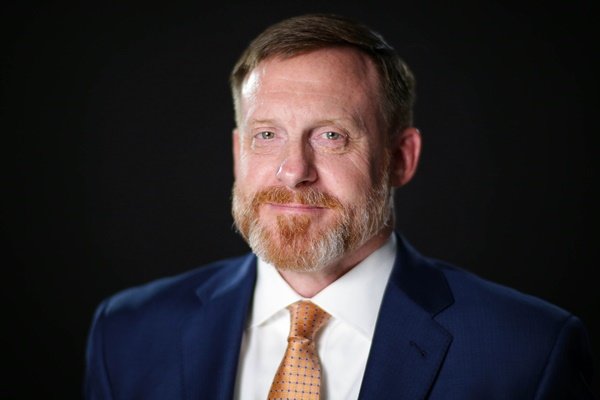 Admiral Michael Rogers is the former director of the National Security Agency (NSA), the former chief of Central Security Service, and the former commander of US Cyber Command. One of the most-knowledgeable intelligence professionals and cyber security experts on the lecture circuit, Rogers assumed those posts in April of 2014 and retired in June of 2018, marking 37 years of service.

An MIT technology seminar fellow and former Harvard senior executive in national security, Rogers’ presentations are packed with insights gleaned from his recent experience at the highest levels of the US government. He served under both Presidents Trump and Obama and oversaw the NSA and Cyber Command responses to both the Snowden leaks and Russian interference in the 2016 US Presidential election. He also put the NSA through its largest reorganization in 20 years and led the creation and operationalization of the nation’s cyber mission force, culminating in the elevation of Cyber Command to the senior-most command level in the DOD.