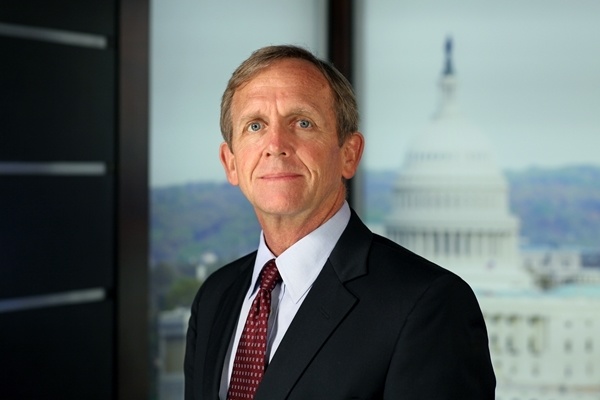 On Tuesday, October 18th, Leading Authorities is hosting a dinner with Eric Olson. Eric Olson is a retired United States Navy Admiral who served as the commander of the U.S. Special Operations Command (USSOCOM) from 2007–2011. During his tenure as America’s top special operations officer, he was responsible for recruiting, training, equipping, and deploying broadly capable forces worldwide. A senior member of the United States National Defense team, Olson is often described as one of this century’s great military leaders and credited with developing the specialized forces that have accomplished some of the most notable military operations of the last decade.

To learn more about  this event or future dinners, please email Haley Rauch at haley@lauthorities.com.