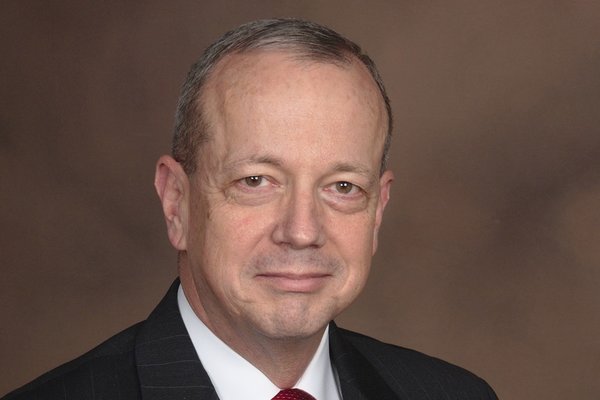 Gen. Allen will provide an overview of the threats Russia, China, Iran, and North Korea pose to American interests, plus the current state of the fight against the extremist jihadi network at large. He will also discuss how the changing geopolitical map impacts businesses and associations with a domestic and global base.

General Allen is the former Head of NATO Forces in Afghanistan, and the former Presidential Special Envoy to the Global Coalition to Counter ISIL. Tapped by President Obama to oversee the withdrawal of 33,000 troops from Afghanistan, General Allen was also the first Marine ever selected to command a theater of war. His insights on international relations, global hotspots, and leading in uncertainty have led him to be a consistently top-reviewed speaker.

If you would like to learn more about attending future events please contact Haley Rauch at haley@lauthorities.com