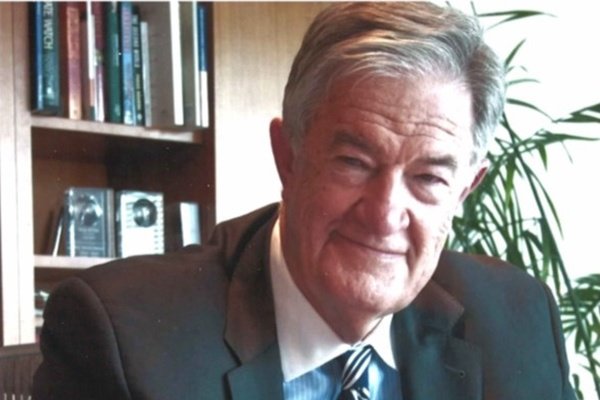 At the pinnacle of his career, Devine served as the CIA's top spymaster - heading the agency's operations outside of the United States and running some of its largest covert operations. From the coup that brought down Chilean President Salvador Allende to Charlie Wilson's War to the take down of Pablo Escobar, Jack Devine was at the center of sensitive missions around the world. His stories evoke the novels of John le Carre and shed light on some of the CIA's deepest secrets.

If you are interested in learning more about our Salon Dinner events, please contact Shani Ben-Shlaush at shani@lauthorities.com.