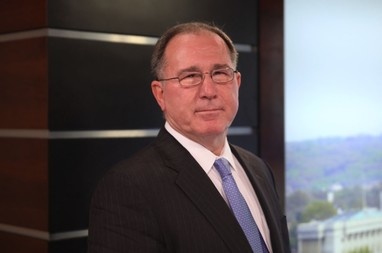 On Thursday, July 16 Leading Authorities and TD Bank hosted a small dinner featuring Michael Vickers, a legendary intelligence leader and operator and the former Under Secretary of Defense for Intelligence—the “CEO” of our nation’s defense intelligence enterprise that includes agencies like the NSA.

One of the most accomplished senior intelligence officials of the last four decades, this Green Beret-turned-CIA operative-turned top Pentagon intelligence official understands the current geopolitical environment like no one else. He served as the key strategist of the two greatest wars of our time (which led to his portrayal in Charlie Wilson’s War); and played a major policy and planning role in the raid against bin Laden.

He shared insights and eye-opening stories on challenges to the current world order (including what’s at stake for American business), what has succeeded in keeping America safe, and where we still have work to do.

If you are interested in learning more about our salon dinner events please reach out to Lynn Evans at lynn.evans@lauthorities.com.