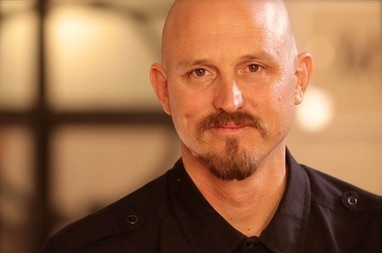 Mick Ebeling is an American film, television, and commercial executive producer as well as an author, entrepreneur, and philanthropist. He was named as on one of the Top 50 Most Creative People of 2014, won the SXSW Innovation Award twice in a row (2014 and 2015), and was awarded the 2014 Muhammed Ali Humanitarian of the Year Award. He is the CEO of Not Impossible, an organization that develops creative technology solutions to address real-world problems.

To learn more about attending this event or future dinners, please fill out the form below or email Haley Rauch at haley@lauthorities.com.