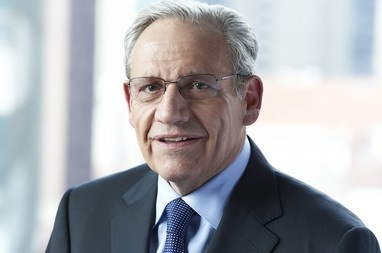 On Wednesday, May 25th Leading Authorities hosted a dinner with Bob Woodward.

Since 1971, Bob Woodward has worked for The Washington Post, where he is currently an associate editor. Woodward and Carl Bernstein were the main reporters who broke the Watergate scandal for which The Post won the Pulitzer Prize in 1973. Woodward was the lead reporter for The Post's articles on the aftermath of the September 11th terrorist attacks that won the National Affairs Pulitzer Prize in 2002. In 2004, Bob Schieffer of CBS News said, "Woodward has established himself as the best reporter of our time. He may be the best reporter of all time."

To learn more about this event or future events, please fill out the form below or email Haley Rauch at haley@lauthorities.com.