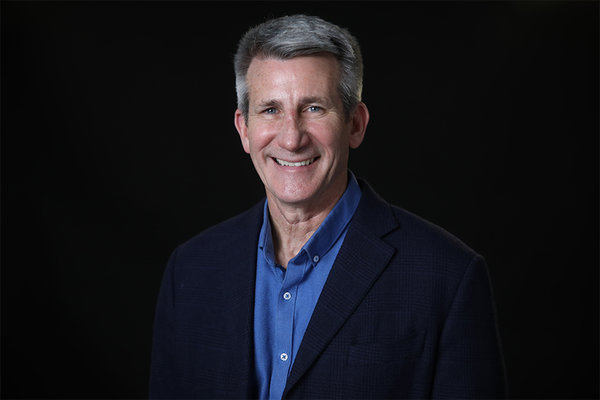 General John Nicholson is a United States Army four-star general (retired) widely admired as a uniquely-skilled “warrior-diplomat’. He completed his term as Commander of U.S. Forces–Afghanistan and NATO’s Resolute Support mission in September 2018, as the longest-serving commander in the Afghan theatre of war. His leadership, deep experience and close relationships with Afghan leaders led to the first ceasefire in the 17-year war and helped launch the peace initiative now underway. In reporting on the Afghan war, NPR said of Nicholson, “Maybe no American soldier knows this battleground better than Army General John Nicholson.”

During nearly two and a half years as commander of the 41-nation force in Afghanistan, Nicholson built on his previous three tours to work with his U.S., Afghan and Coalition colleagues to formulate new policy and reform the Afghan Security forces to include doubling the size of the Afghan special forces and nearly tripling their air force. He oversaw a budget of $22 billion, led 22,000 international troops, and closely advised over 330,000 Afghan security forces.