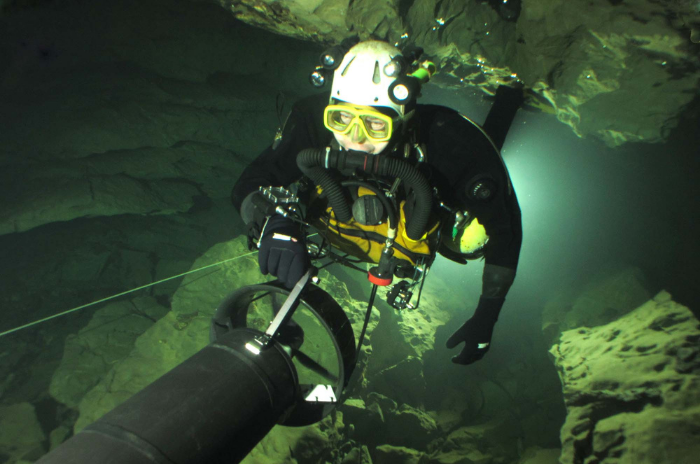 John was named one of TIME  magazine's "Heroes of the Year" in 2018 for his role in the Tham Luang cave rescue in Thailand, during which, he and his diving partner successfully located and rescued 13 Thai youth football players and their coach from a perilous situation. The amazing story - and it's even more amazing than media reports at the time suggested - has been into a Hollywood film that will premiere later this summer and in which Volanthen is played by Colin Farrell.

John will share the incredible story of the cave rescue over dinner, which will be held in a private dining room in London.