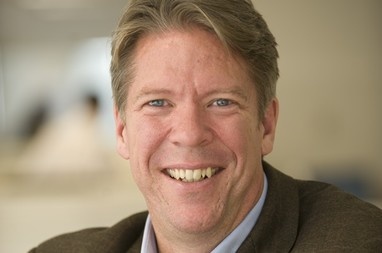 Major Garrett has made a career out of being "in the know" about politics. Working as a Congressional correspondent for more than 20 years, he has covered the major news stories that have affected national discourse. Garrett draws from his years covering Congress and the administration to share insider stories and valuable insights into the inner-workings of our political system. Garrett has a humorous, direct, and dynamic speaking style. His speeches include anecdotes from his time on Capitol Hill, as well as tales from the presidential campaigns he crisscrossed the country reporting (1992, 2004, 2008, and 2012). White House press secretary Robert Gibbs has called Garrett “one of the smartest people in the briefing room.” Garrett’s lengthy experience gives him expertise and insights into today’s political climate and the inner-workings of Congress.