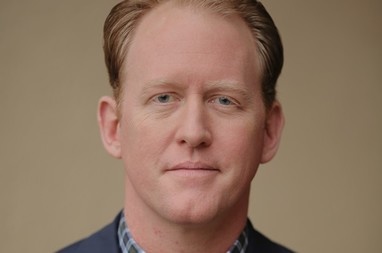 On Thursday, September 10th, 2015 Leading Authorities and the US Chamber of Commerce co-hosted an Association Lecture Series program featuring Robert O'Neill, team leader with the Naval Special Warfare Development Group and one of the most highly-decorated combat veterans of our time.

Rob O'Neill has served America as a SEAL, team leader, and senior chief petty officer at Naval Special Development Group in some of the most challenging, storied, clandestine military roles. In his speech, O’Neill shared what he learned during his more than 400 combat missions across four theaters of war. Through his moving and emotional stories drawn from lessons learned during some of the country’s most headline-stealing conflicts, O’Neill shows his audience how the best of the military’s best approach strategic planning when mission failure is not an option. He is one of the legends of our nation’s military as he shared his views on the ingredients to a successful mission: the right people, preparedness, decision making under pressure, and, above all, a commitment to never quit.