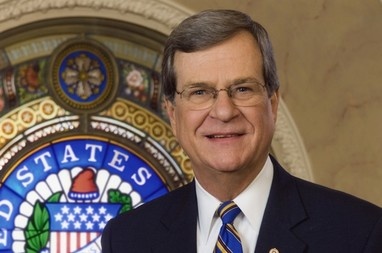 Senator Lott is a senior fellow at the Bipartisan Policy Center and a Republican from Mississippi. He penned his second book alongside former Democratic Senate Majority Leader Tom Daschle. (The two previously worked together on the 1997 Bipartisan Balanced Budget Agreement, which balanced the federal books for the first time in 30 years.)

Senator Lott plans to discuss his new book and lay out a roadmap for healing the dysfunctional state of Washington politics.