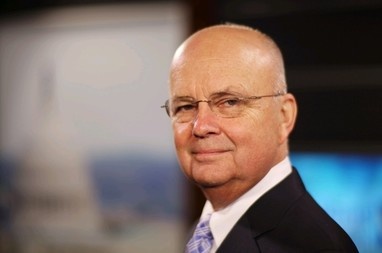 On February 7th, 2014, Bloomberg and Leading Authorities hosted an exclusive breakfast briefing with General Michael Hayden, the former director of the Central Intelligence Agency (CIA) and the National Security Agency (NSA), who shared his unique perspectives on cyber security and the global war on terror.

Appointed to top positions by both Presidents Clinton and Bush, General Hayden is one of  the most acclaimed and respected thought leaders on global security and the challenges facing private sector companies in Western nations. During a time of profound change and geopolitical strife, he played a crucial leadership role in keeping America and her allies safe.

As one of Leading Authorities’ most popular speakers, General Hayden addressed political hot spots around the globe, and analyzed the tumultuous global environment and what that meant for the West - and the rest.