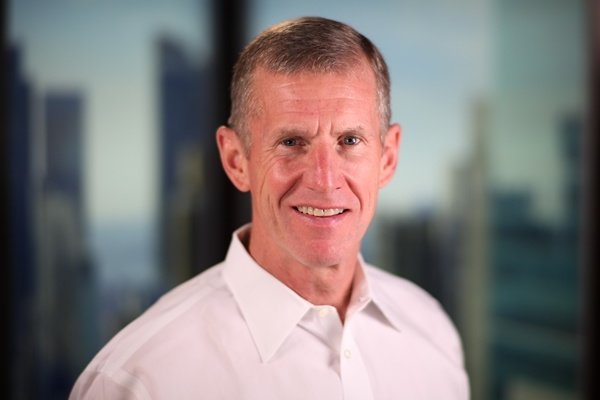 One of America’s most acclaimed military leaders, General McChrystal was widely praised for his ability to reinvent the rules of war and create better ways of acting on information, managing new technologies, creating agile teams, aligning people around a mission, and communicating in a networked world. He has lectured on leadership at Yale University and regularly speaks to multinational companies around the globe.

In his speech, General McChrystal discussed such key leadership principles as: