Home / Meet The Speakers Of The National Journal

Meet The Speakers Of The National Journal

National Journal is regarded as one of the most credible and influential publications in Washington, providing more than three million influentials in public policy and business with the insights they need to make government work. Fiercely honest and scrupulously non-partisan, National Journal has a four-decade history of serving leaders in Washington—and around the country—with trustworthy, in-depth analysis on legislation, politics, and the structural trends shaping America. 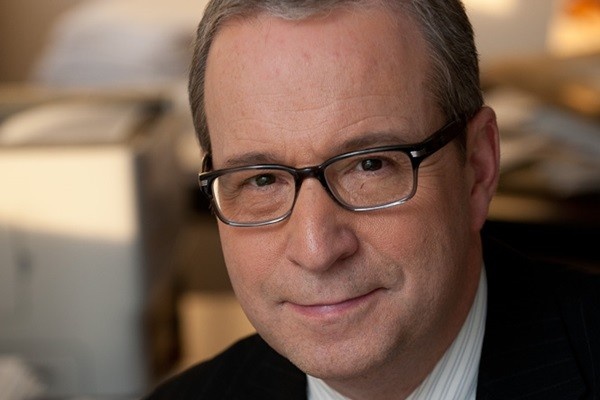 Ronald Brownstein, a two-time finalist for the Pulitzer Prize for his coverage of presidential campaigns, is the political director of Atlantic Media Company, the editorial director of National Journal, and a senior political and election analyst for CNN. He produces sharp analysis on politics, policy, the electorate, media, healthcare, and the range of issues informed by his strong sense of American political and national history.

A prolific and penetrating columnist, Brownstein is, as the Economist said, “one of America’s best political journalists,” and the Washington Post called him “one of the gold-plated names of political journalism who can still shape big-pictures conventional wisdom.” 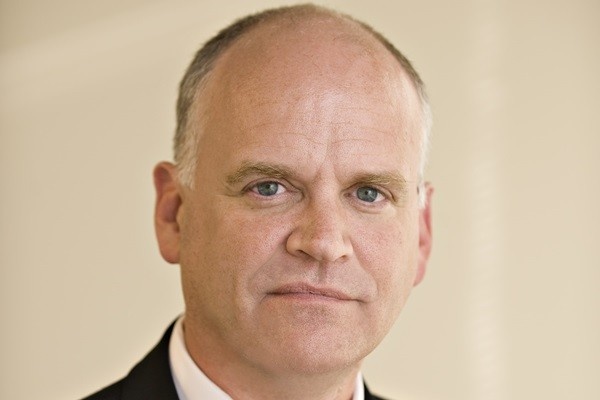 Ron Fournier is the award-winning and nationally-acclaimed senior political columnist and editorial director of National Journal. Prior to joining NJ, he was the Washington bureau chief and a 20-year veteran of the Associated Press. He has been called “a consistent news-breaker” and “one of the savviest political journalists of his generation.” He is also the author of the best-selling Applebee’s America. A familiar voice around the Beltway and widely respected by his peers, he is known for his hard-hitting reporting on Congress, the White House, and actions of both major parties. 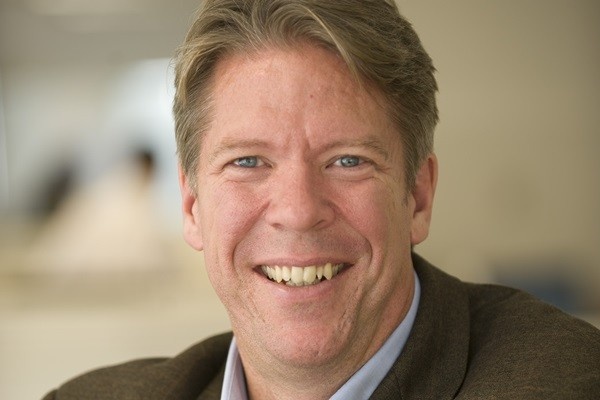 Major Garrett is National Journal's correspondent-at-large and the chief White House correspondent for CBS News. Prior to NJ, Garrett reported for Fox News, where he was the chief White House correspondent and universally recognized as the fair and balanced “straight arrow” of channel. At the forefront of our nation’s most important issues of the last decade, he has also authored four acclaimed books. His speeches include anecdotes from his time on Capitol Hill, as well as tales from the presidential campaigns he crisscrossed the country reporting (1992, 2004, 2008, and 2012). White House press secretary Robert Gibbs has called Garrett “one of the smartest people in the briefing room.” Garrett’s lengthy experience gives him expertise and insights into today’s political climate and the inner-workings of Congress.