Meet The Speakers Of NBC News 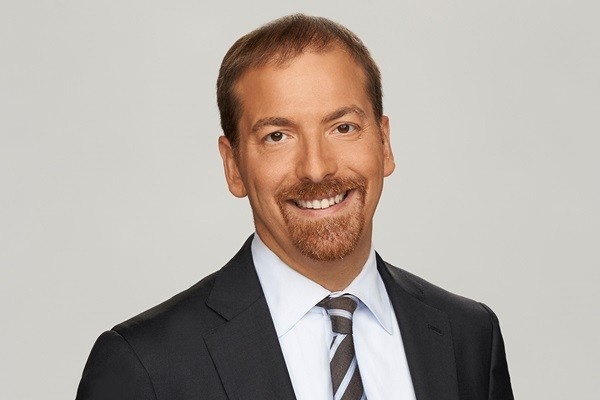 Chuck Todd, NBC News’ political director, its chief White House correspondent, the co-host of MSNBC’s The Daily Rundown, and a Johns Hopkins professor, is one of Washington’s foremost experts on political campaigns at all levels. With what The Washingtonian calls a “savant-like knowledge of politics,” Todd’s up-to-the-minute analysis and unbiased, insightful commentary has made him a sought-after voice in American political coverage. He appears on myriad news programs and contributes to top tier publications, addressing today’s politics, campaigns, and elections. 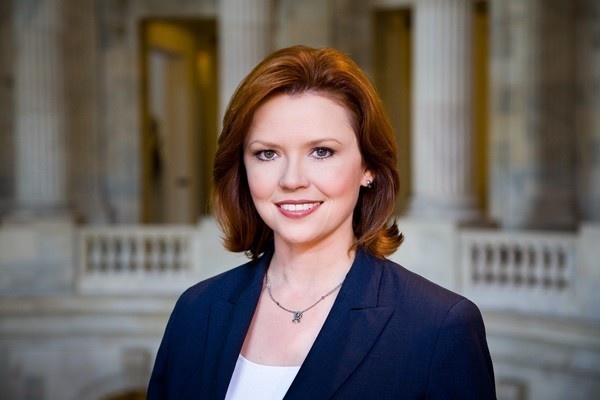 Kelly O’Donnell is the Capitol Hill correspondent for NBC. She contributes to NBC Nightly News with Brian Williams, Dateline, TODAY, and MSNBC and appears as a panelist on Meet the Press and The Chris Matthews Show. A veteran of presidential politics, she has earned Emmy and National Headliner Awards and speaks with insight and ease about life spent in the trenches and in the political “war room.” From the Rose Garden to Baghdad, the Olympic Games to Capitol Hill, the scope of her assignments is unparalleled as she shares insights on the current political environment. 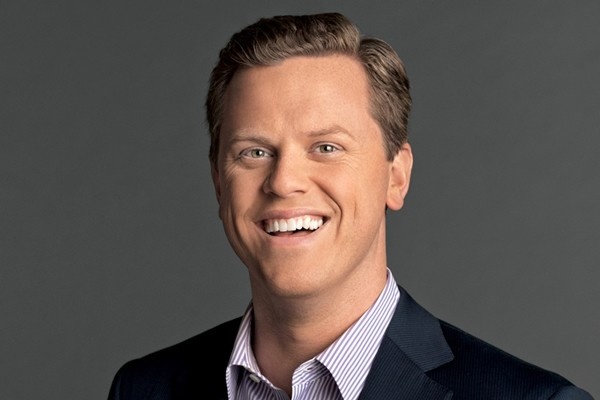 Willie Geist is co-host of the third hour of NBC’s Today, co-host of MSNBC’s Morning Joe, and a contributor to a number of NBC News programs, including Nightly News with Brian Williams and Meet The Press. He also contributes to the NBC Sports Group, where he hosted coverage of the 2012 London Games and 2014 Sochi Games, and is the author of three books, including the New York Times best-sellers Good Talk, Dad and American Freak Show. 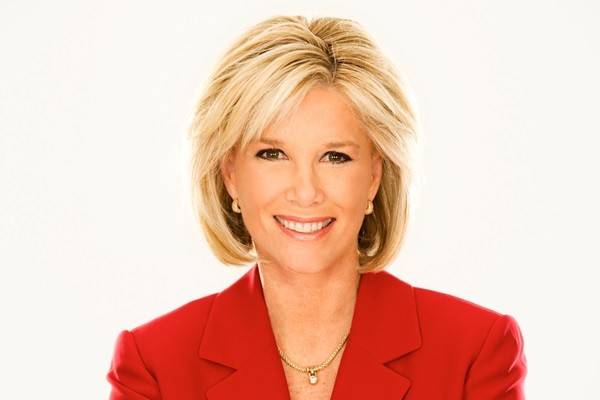 An award-winning broadcast journalist, Joan Lunden is one of America's most recognized and trusted television personalities. Sharing her experiences of reporting from 26 countries, covering four presidents, five Olympics, and two Royal weddings, Lunden offers candid advice to audiences encouraging them to focus on family and take charge of their health and happiness. 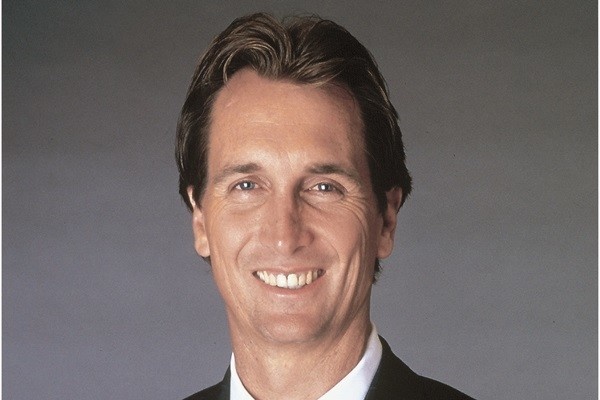 Cris Collinsworth is a former American college and professional football player who was a wide receiver in the National Football League A second-round pick in the 1981 NFL Draft, he played his entire professional career for the Cincinnati Bengals of the NFL. Collinsworth now works as an Emmy Award-winning television sportscaster for NBC, Showtime, and the NFL Network.