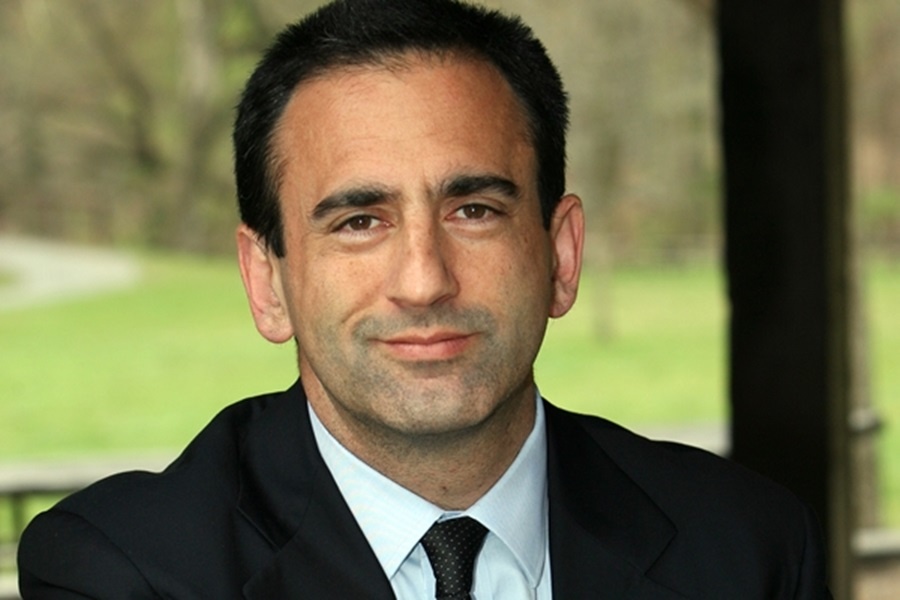 Phil Gordon has just left his post as the U.S. special assistant to the president on the Middle East, North Africa, and the Gulf region, and he worked on issues including the Iranian nuclear program, Middle East peace negotiations, the conflict in Syria, security in Iraq, the democratic transitions in Egypt and North Africa, and bilateral relations with Israel, Jordan, and Lebanon.

Previously as assistant secretary of state for European and Eurasian affairs he was chief advisor on NATO and the European Union and worked closely with Secretary Hilary Clinton on U.S. policy toward Western and Eastern Europe, the Balkans, Caucasus, Turkey, and Russia.

Exclusively represented by Leading Authorities, he is now available for speaking engagements.

Submit the form below to check Phil Gordon’s availability or fees for your upcoming event.