Experts on Syria and the Outlook for the Region 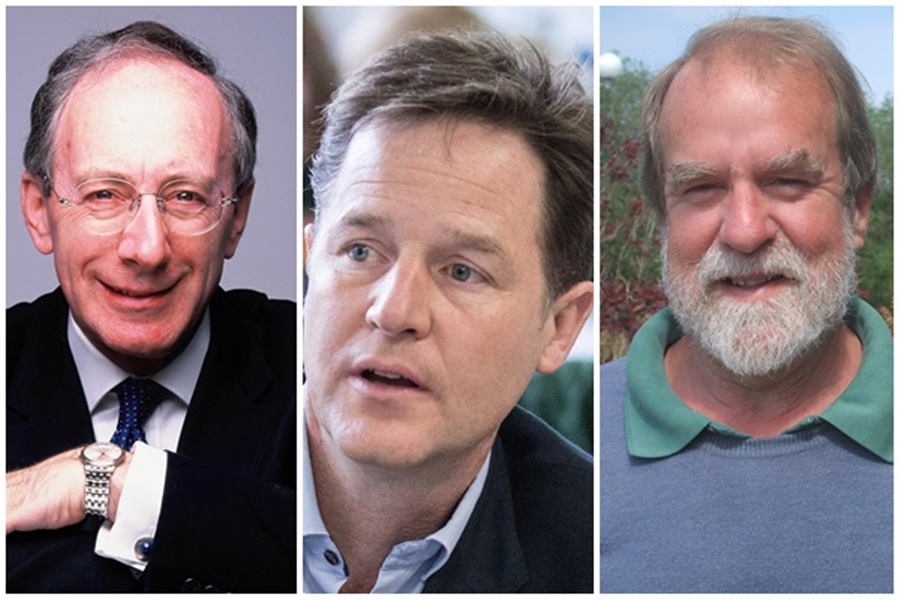 Following the terror attacks in Paris and the UK's vote in favour of expanding airstrikes to Syria, what does this mean for our geopolitical climate?

Sir Malcolm Rifkind, former Foreign Secretary and Chairman of the UK Parliamentary Intelligence Committee has an intensive knowledge  of Russia, the Middle East, China, the terrorist threat. His experience gives him an unrivalled insight into the current geopolitical outlook.  Funny, sharp-witted and hugely respected he is an excellent conference speaker and highly entertaining after dinner speaker.

Nick Clegg, UK former Deputy Prime Minister, spent time at the heart of decisions surrounding the conflict in Libya, anti-terrorism measures, the referenda on electoral reform and Scottish independence, and extensive reforms to the education, health and pensions systems. Nick can also discuss the implications of the UK's forthcoming referendum on EU membership and its effects on business and investment.

Henry Hogger, former British Ambassador to Syria, is a diplomat with 36 years' experience. With specialisation in the Arab world, he is one of the preeminent voices on geopolitics and the future of Syria. Hogger has personally met Syrian president Bashar al-Assad and can speak first-hand about the key players in the conflict. He has also worked as a diplomat in Iraq and Jordan, giving him unprecedented insight into the current Middle East and prospects for its future.

For more information on Malcom Rikkind, Nick Clegg, or Henry Hogger’s fees and availability, please fill out the form below.