This Will Be Big In Spring: Michael Hayden's New Book 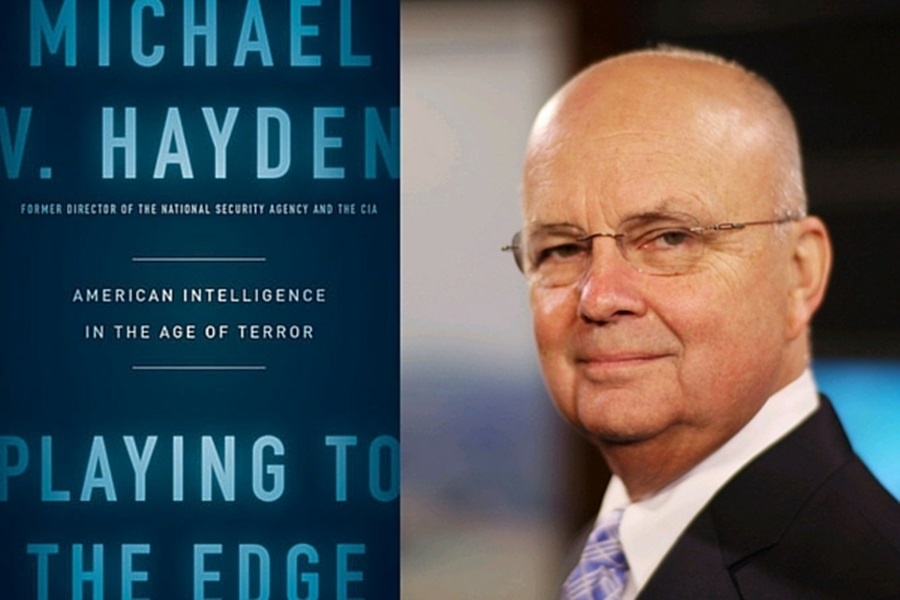 In spring 2016, General Michael Hayden, the former director of the CIA and America’s National Security Agency (NSA) is set to release a new book called, Playing to the Edge. It will deliver an insider’s look into the NSA before and after 9/11, America’s intelligence response to terrorism, and the biggest technological revolution in the last 500 years.

For ten years, General Hayden was an integral part of the most notorious events of American national security. His book is an unvarnished account of these turbulent times at the core of two of America’s most powerful intelligence agencies. He touches on the terrorist surveillance program, the acquisition of domestic phone records, and sets the scene for the Snowden leak.

If you're interested in checking his availability and fees for an upcoming speaking engagement or booking General Hayden to speak at your next event or meeting, please contact our team.