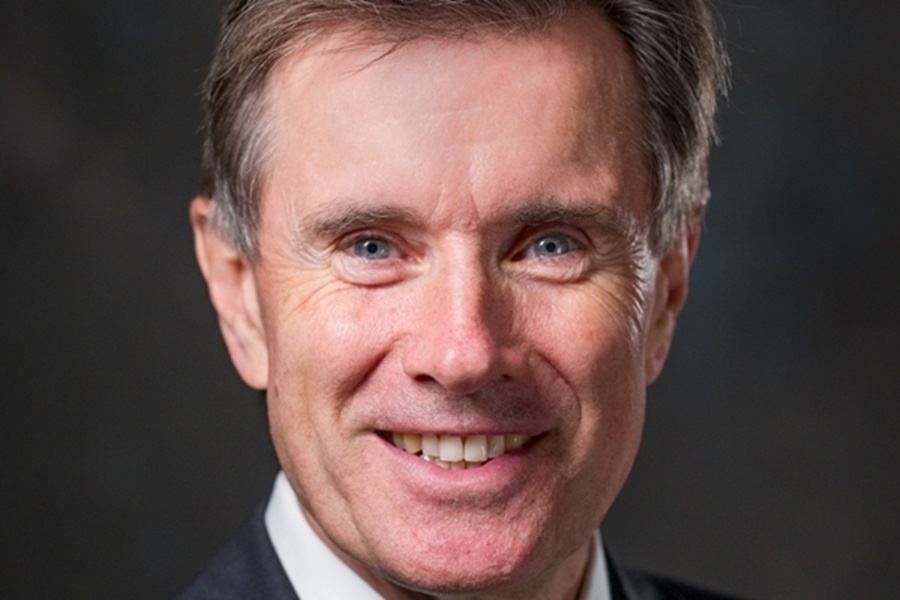 
In presentations, Sir John is able to draw from his personal experience in managing the most challenging foreign and security policy issues of the last 20 years, including the rise of China, the evolution of Russia, the threat of terrorism and cyber attack, the changes in the Middle East, and the nuclear negotiations in Iran. Sir John spent a total of 36 years working for the British Government.  In addition to being chief of MI6 (2009–14), he was Britain’s ambassador to the United Nations, political director of the UK’s Foreign Office, special representative in Iraq, ambassador to Cairo, and foreign policy adviser to the Prime Minister.

Submit the form below to check Sir John Sawers’ availability or fees for your upcoming event.