Top US Leadership Speakers in Europe 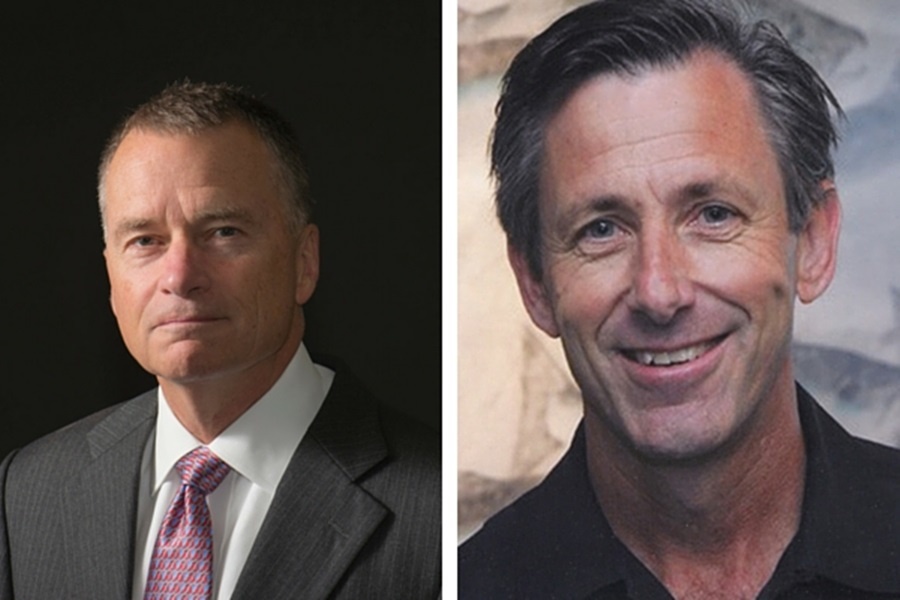 We wanted to make you aware that two very well-known American leaders will be travelling in Europe this autumn and accepting speaking dates at reduced fees. This is a great opportunity to secure a top-notch speaker for less:

Admiral James Winnefeld, Former Vice Chairman of the Joint Chiefs of Staff
Four-Star Admiral Winnefeld was at one time the second highest-ranking officer in the entire United States Armed Forces. His 40-year career includes extensive time as a fighter pilot and as an instructor at TOPGUN before he took up senior positions at the Pentagon.

To learn more about Jim or James, please fill out the form below.