Top Experts on Brexit for Your Meeting 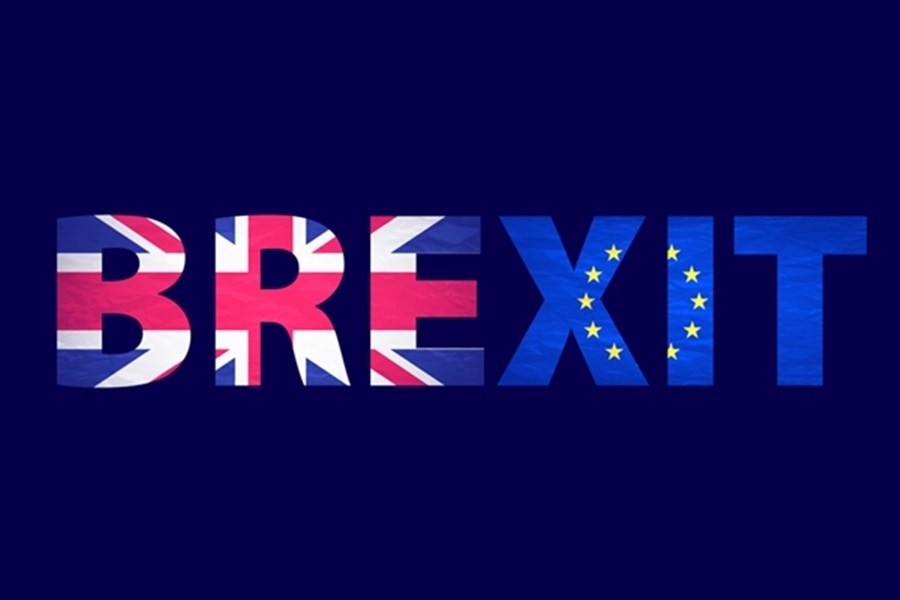 Topics:
Media | Political Analysts | Pollsters & Public Opinion Experts
Share
The repercussions of last week’s vote are already being felt in the U.K. and across the globe. If you have a meeting coming up we highly recommend considering a speaker who offers expert insight on how we got here, where we’re going, and how the U.K.’s role on the global stage will change economically and politically:

Sir Malcolm Rifkind: Former Chairman of the Intelligence Committee of the British Parliament, Rifkind was John Major's Foreign Secretary and Margaret Thatcher's Europe Minister from 1983-86. His intensive experience makes him an excellent choice for groups seeking to gauge the diplomatic and security ramifications of the EU exit.

Nick Clegg: Having occupied the second highest office in the country at a time of financial crisis and foreign conflict, and having written extensively on the Brexit issue, the former Deputy Prime Minister is expertly positioned to discuss the political consequences of the vote at home and abroad.

John Bruton: Former Prime Minister of Ireland and EU Ambassador to the U.S., Bruton is an expert at understanding the importance of the transatlantic relationship as it relates to the world economy. He breaks down what U.S.-European trade dependency means post-vote, and analyzes the implications of Brexit for the U.K.’s diplomatic and economic relations with the rest of Europe as well as the U.S. and the rest of the world.

Tim Shipman: With more than a decade of experience reporting on British politics, Shipman is currently the Political Editor of the Sunday Times. A trusted news source, Shipman has spectacular insight to voter behavior stemming from his prior coverage of four British elections.

Sir John Scarlett: Scarlett is the former chief of the British Secret Intelligence Service and a geopolitical and national security expert. He offers audiences a global overview, looking at emerging and declining powers, shifting alliances, and the ripple effects of major events like Brexit.

Martin Vander Weyer: Business editor for The Spectator, Vander Weyer is a former investment banker who offers a greater understanding of the economic implications of a Brexit. He’s a terrific option for audiences who want to understand the impact the vote will have on their day to day.

If you’d like to discuss these options or have us provide a more tailored recommendation for your event, please fill out the form below.