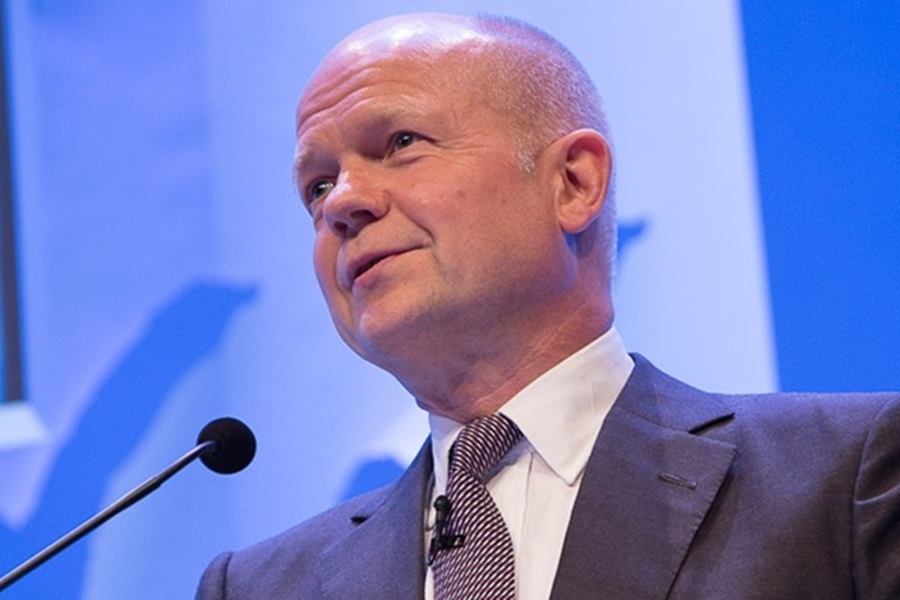 As you look to the rest of the year, you might consider Rt. Hon Lord William Hague, former UK Foreign Secretary and the Former Leader of the British House of Commons.

A prominent political figure in the UK for over 20 years, Hague retired just last year, and is available to speak about:

Leadership: Having led the British Conservative party and worked with many global leaders including Presidents George W. Bush and Vladimir Putin, Hague is an expert on what it takes to forge relationships and lead change.

Global hot spots: Hague’s diplomatic experience (he visited more countries than any other Foreign Secretary in history) has also led to a depth of knowledge on the causes behind global instability, economic trends, and the impact of technological change and population shifts.

Intelligence and foreign affairs: As Foreign Secretary, Hague expanded the UK’s diplomatic network and oversaw two of Britain’s intelligence agencies. He also worked to combat terrorism and led the UK withdrawal from Afghanistan.

To check in about Hague’s availability or speaking fees, please fill out the form below.