How to Make Sense of the American Election 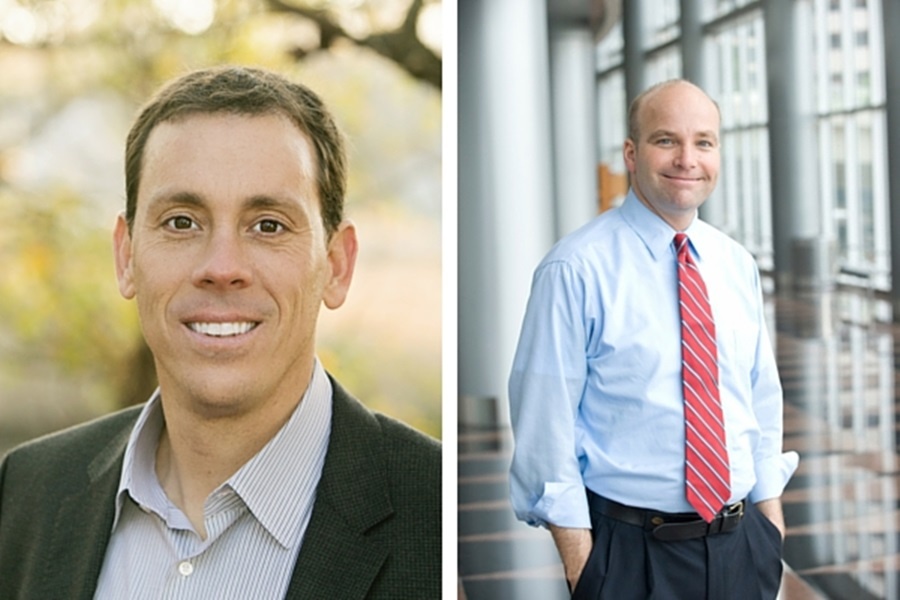 This year’s American election has left the rest of the world scratching its head and wondering what’s in store for the future. If your team could benefit from the perspective of two well-regarded and influential American political journalists, consider booking Mike Allen and Jim VandeHei. This must-see duo will be in London in September, and while they are here their fees will be reduced. Mike and Jim are two of the big names behind the wildly successful digital news site Politico. Jim is the site’s co-founder and Mike formerly wrote “Playbook,” the site’s daily email that’s read by the “who’s who” of Washington and frequently cited by major news networks.

Mike and Jim discuss the latest developments in the race for the White House as well as the implications of changes in Washington for the rest of the world. They can discuss US-European relations, the recent Brexit vote, and even offer a customizable talk called “Getting Trump,” which is all about the Republican presumptive nominee’s unusual campaign.

If you’d like more information on Mike or Jim, please fill out the form below.