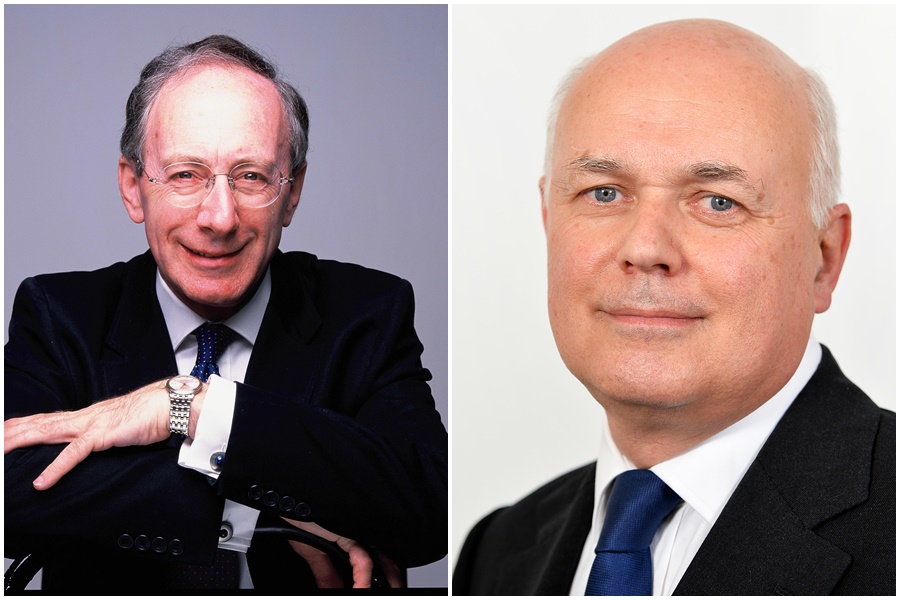 As Brexit talks resume this week and businesses consider the impact it will have, we’d like to suggest two speakers with expert insight into the political and economic implications on the decision to leave:

Rt. Hon Iain Duncan Smith: the former Leader of the Conservative Party, Duncan Smith is a 25-year veteran of British Government. He campaigned to leave the EU ahead of the referendum based on longstanding views about a high-regulatory and costly EU. He is now regularly taking a key role in influencing Government policy on how the UK can proceed with Brexit and ensure it flourishes outside of the EU.

Sir Malcolm Rifkind: the former Foreign Secretary and Former Chairman of the Intelligence Committee of the British Parliament, he was one of the longest serving Ministers in Britain’s recent history. Having called Brexit “Project Risk,” he is well versed in the potential pitfalls of this reorganization of the global order. He also looks at how businesses can get ahead of these risks to create a better future.

For fees or specific booking information, please complete the form below.