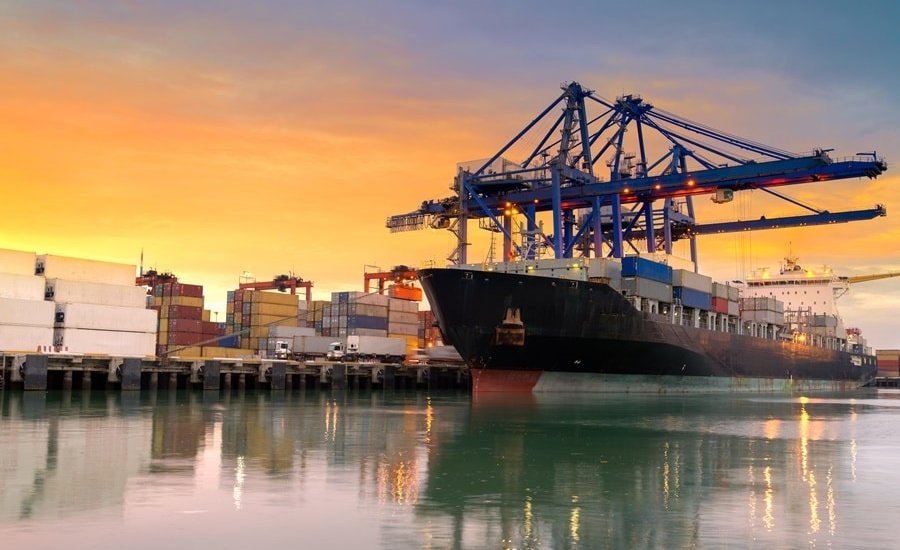 Leading Authorities' roundup of thought leadership, trends, and personalities on the speaking circuit

I hope you had a relaxing holiday weekend. This week, we’ve seen dramatic headlines on issues ranging from Russia to credit breaches to the effect of Brexit on other EU member nations. I’d like to highlight several speakers who discuss these issues. I hope you enjoy this edition of the Orator.

Speakers On Every Side Of The Brexit Issue
With Brexit now under a year away, a lot of questions remain about the economic, political and trade aspects of Britain’s departure from the EU. Former Conservative Party leader and leading Brexit supporter Iain Duncan Smith offers the pro-departure perspective. Former Foreign Secretary, Sir Malcolm Rifkind, is a pro-Remainer. Former Irish Prime Minister John Bruton can offer huge insight into the yet-to-be-decided issue of the border between Northern Ireland and the Republic.

Where To Turn When You’ve Been Hacked
With data security a growing issue for all businesses, we’d like to introduce former GCHQ Director, Robert Hannigan. One of the world’s leading experts on corporate cyber security, cyber conflict, and the application of technology in national security, Robert was head of GCHQ from 2014 until last year.

He was responsible for the UK’s cyber strategy and last year established the National Cyber Security Centre. He set the government’s plan to make the UK ‘the safest place to live and do business online. He recently spoke to LBC about cyber issues, saying that Russian cyber attackers are targeting Britain thousands of times each day.

His speaking topics include:

Cyber Security: What boards should do to meet the threats

Cyber Crime: Trends and future trajectory; how to meet the threat

Counter Terrorism & Security: Particularly online terrorism, extremist material on the internet, and the use of encryption

For All Your Political News
Veteran political journalist Katty Kay is the new lead anchor of the BBC show Beyond 100 Days, which airs four nights a week on BBC 24. Covering global news and the seismic stories changing the global political landscape, Katty speaks to the news driving headlines around the world. Watch this recent interview she conducted with EU Ambassador to the US David O’Sullivan about new trade policy and its effect on businesses.

Our Big Event
Did you hear about the Leading Authorities Speaker Showcase Event in London on 2 May? An excellent opportunity to meet and hear from four top speakers, this quick breakfast event will feature BBC former Europe editor Gavin Hewitt, innovation and leadership expert Nick Seneca Jankel, former head of online marketing for Virgin Group Alex Hunter, and “people hacker” Jenny Radcliffe. Email me if you’d like me to save you a seat or RSVP now.