The Orator: Updates On Our Speakers 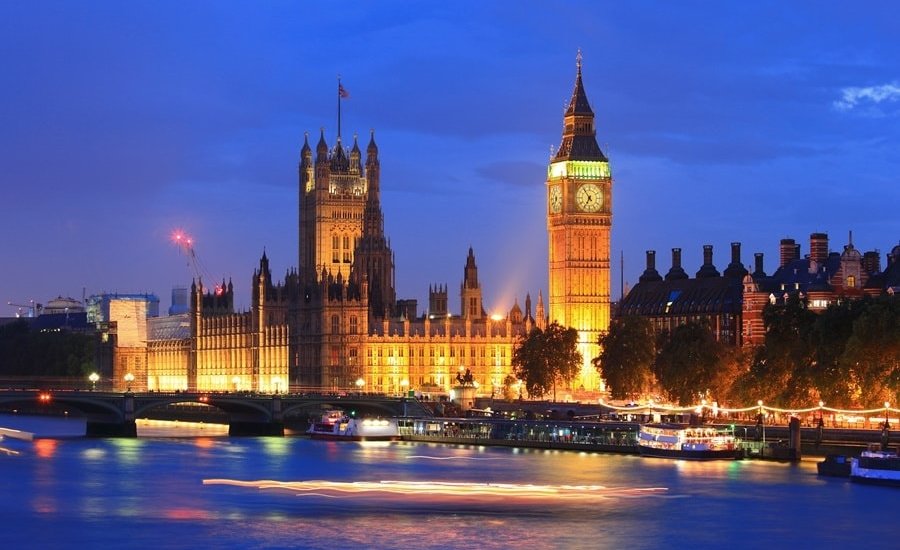 Leading Authorities' round up of thought leadership, trends, and personalities on the speaking circuit

In the News
Explorer and TED speaker Ben Saunders returned from the South Pole at the beginning of this year after completing a solo, unaided exploration from the edge of Antarctica. On Wednesday he told a packed audience at the Royal Geographical Society in London about the trek. With his characteristically fantastic visuals, he described how he just about dodged the deep, deep crevasses, navigated the whiteouts and struggled through the sastrugi, as well as detailing the particular effort, determination and perseverance required to climb the Wujek Ridge. As Ben says: “Self-belief is like a muscle, the more you stretch it, the stronger it gets.”
Former MI6 Chief and geopolitics speaker John Sawers talked to Prospect magazine about the state of British security and how intelligence could be affected by Brexit. “My concern on the intelligence and security front is over the exchange of data,” he told the outlet, explaining that data is central to Britain’s ability to monitor threats, and that “the rules on exchange of data are going to be set in the EU.” He also talked about a new world order that’s developing and where he believes the UK falls on the list of powerful nations. Check it out.

On Our Blog
Kevin “Kal” Kallaugher is the editorial cartoonist for The Economist. We recently recorded an episode of our podcast “Speaking Of” with him, where we chatted about everything from the role cartoons play in shaping public opinion to how his cartoon ideas are born. Listen to our interview with one of our most popular interactive speakers.

What's Next
Did you hear about the Leading Authorities Speaker Showcase Event in London on 2 May? An excellent opportunity to meet and hear from four top speakers, this quick breakfast event will feature BBC former Europe editor Gavin Hewitt, innovation and leadership expert Nick Seneca Jankel, former head of online marketing for Virgin Group Alex Hunter, and “people hacker” Jenny Radcliffe. Email me if you’d like me to save you a seat or RSVP now.

Travel Updates
We know the travel costs can sometimes be a barrier to hiring US-based speakers. One thing I always try to do is keep you aware of opportunities to book US speakers travelling to Europe. These experts will be heading here soon and accepting engagements at reduced fees: