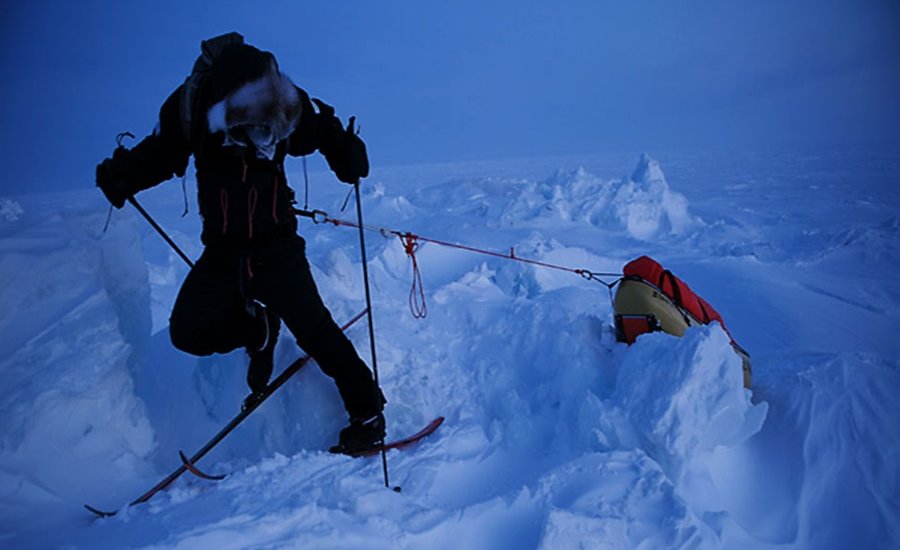 World-record breaking polar explorer and repeat TED speaker, Ben Saunders, is currently attempting the first solo, unsupported, and unassisted crossing of Antarctica. This west-to-east traverse from Berkner Island to the Ross Ice Shelf via the South Pole was planned by Ben’s friend, Lt. Col. Henry Worsley, who nearly completed the expedition before falling ill and passing away at the hospital in Chile in January 2016. The journey remains unfinished.

Ben will be dragging a sled behind him, weighing 130 kgs at the start, which contains all the equipment and provisions he will need to survive on this two-month long expedition in the coldest, windiest, most inhospitable place on earth.

He will return in late January/early February 2018 and will be available for speaking engagements—where he will share incredible visuals and stories from his journey.